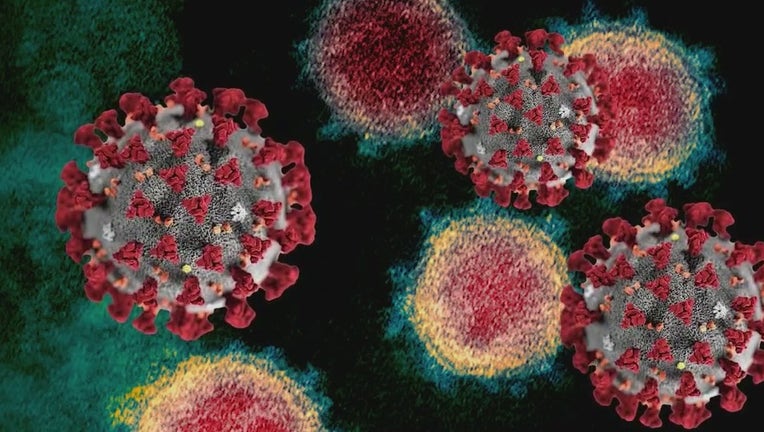 PHOENIX - Arizona is reporting 1,479 new confirmed cases of COVID-19, the highest daily case number in over a week.

The state’s dashboard released the latest numbers Friday, which included another seven deaths attributed to the virus.

Hospitalizations due to the virus also continue to trend upward with 910 patients statewide. Of those, 238 are in the ICU. ICU occupancies have not been that high since March 12.

Like other states, Arizona has seen a case surge in the last two weeks. Experts say the highly contagious delta variant as well as people gathering for Fourth of July contributed to the trend. But they also say most of the cases now involve people who were unvaccinated.