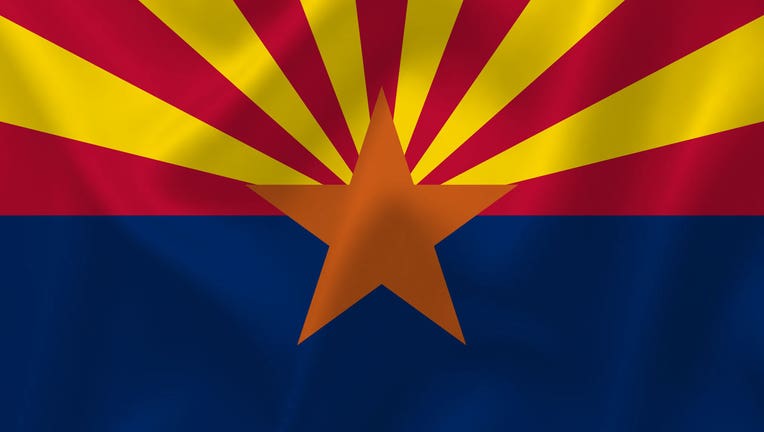 PHOENIX - The Republican and Democratic leaders of the Arizona Senate expect a short, ugly session when lawmakers return to the Capitol on Jan. 13.

The short is driven by lawmakers who want to hit the campaign trail in an election year. The ugly is blamed on the toxic national political atmosphere that is expected to infect Arizona politics.

“2020 is going to be a really, really ugly year politically,” Republican Senate President Karen Fann said. "Obviously what happens on a national level and because of the elections ..., that is going to bleed down into every single state.

“There’s a lot at risk for both sides,” she said. “Not only the presidential election but senatorial elections and everything else.”

“People are going to have a need to take a stand and play those stands out either in legislation or just in rhetoric on the floor,” said Bradley, who represents part of Tucson. “That will probably result in some not-pleasant conversations.”

The saving grace may be members' need to campaign earlier than normal, because state lawmakers moved up Arizona's primary election by three weeks to Aug. 4.

Fann said she will try to keep politics out of the Senate chamber.

“We were elected to be down here and do the people’s work, if you will,” the Prescott lawmaker said. “So our goal is to try to get in and out as quickly as we can, get our work done, but do it efficiently but expeditiously.”

Atop Fann's list of budget priorities is keeping a promise made in 2018 by funding the final installment of a 20% pay raise promised after teachers went on strike. That's expected to cost nearly $340 million.

The cash appears to be available as state coffers surge from the booming economy and despite GOP-driven tax cuts over the past three decades. The state has an expected budget surplus of nearly $750 million, although only about $170 million of that can be committed to ongoing spending initiatives.

The current year's budget includes $11.8 billion in spending that included a big deposit in the state's rainy day fund. The spending plan continues a budget gimmick dating to the Great Recession that delays $930 million of K-12 funding to the next year. Some lawmakers want to eliminate that trick this session.

Fann's priorities for one-time spending are infrastructure for highways and schools, and broadband internet for rural areas. She also wants to boost public safety spending. But she said she'll be cautious and ensure the state doesn't commit too much to ongoing expenditures.

“We know that somewhere in the future we will have a recession again so we cannot overspend in that baseline budget,” she said.

Minority Democrats intend to keep raising concerns about years of revenue decreases that have left many state departments running on financial fumes.

“There’s so much that needs to be done,” said Bradley, who will leave the Legislature after the 2020 session. "I think one of my themes from the last session of my career is infrastructure, but thinking about it not just in roads or buildings but the infrastructure of state agencies.

“There’s a hollowing out of the state that I think is kind of unrecognized,.” he said.

Bradley said the state could easily chew through many times the expected budget surplus just by addressing transportation infrastructure and maintenance, and repairing buildings at universities.

“There goes the money,” he said. “Not to mention the infrastructure of the state itself, of all the offices and facilities.”

Other priorities for new spending include the state prison system, where low pay makes it difficult to retain guards, and deferred maintenance and problems with faulty prison locks has led to a $385 million project backlog.

Democrats would prefer to invest in programs that keep people out of prison or help those inside prepare for productive lives.

“But the reality is you can’t incarcerate people in dungeons and expect to be able to hire decent employees to stay there in those positions and to work in facilities that are degraded to the point whey they are dangerous or debilitating,” Bradley said.

The Legislature will open Jan. 13 with Republican Gov. Doug Ducey's State of the State address followed days later by the unveiling of his budget proposal for the 2021 fiscal year that starts July 1.

In a twist this year, Fann said she plans on rolling out a Senate budget plan the same day. Republicans who control the House are expected to release a budget as well.

So far, Fann hasn't heard of any proposals to cut taxes, but they emerge every year. Last year, GOP lawmakers enacted a law that required companies selling over the internet to collect state sales taxes. The lawmakers then used that new revenue to cut income taxes. Democrats argued there were too many unmet needs to enact more revenue cuts.

Bradley said he'll highlight those losses in Democrats' budget proposal, with an overview under current revenue, one without last year's cuts and another without the cuts that have happened over the past 30 years.

“At some point, somebody has to say ‘hey this is where you’re headed' and you need to be serious about your alternatives and not just pretend everything’s hunky-dory because you have a $750 million surplus,” Bradley said.