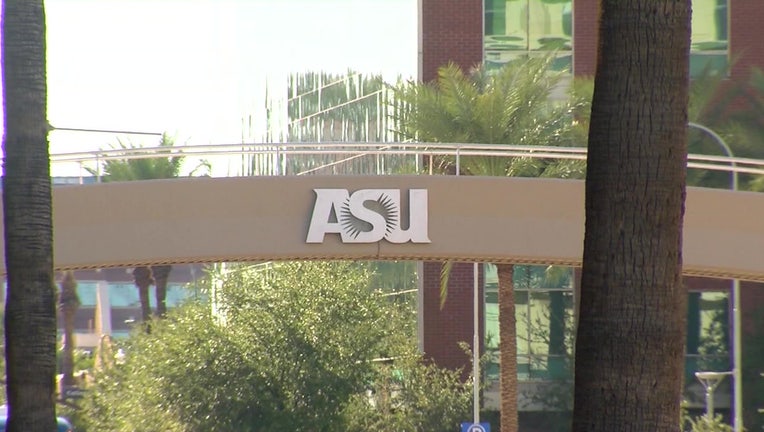 PHOENIX (AP) - The Arizona Supreme Court on Tuesday revived a lawsuit filed by Attorney General Mark Brnovich against the board that oversees the state’s three public universities over a hotel development agreement, giving him the right to try to prove the deal doesn’t benefit taxpayers.

The ruling revived two of four allegations the attorney general made in the lawsuit he filed in January 2019 against the Arizona Board of Regents. All four had been dismissed by a lower court in a ruling upheld by an appeals court.

Brnovich alleged the deal the Regents approved between Arizona State University and Omni Hotels to build a hotel and conference center on land the university owns in Tempe does not benefit taxpayers and is a illegal gift of public monies to Omni. He also alleged the Regents exceeded their legal authority when they agreed to the deal.

The high court did not rule on the merits of those allegations, and they now go back to a trial court for resolution. The Republican attorney general, who is running for U.S. Senate, wants ASU’s deal with the hotel developer voided.

The Arizona Tax Court ruled that Brnovich had no authority to sue the Board of Regents over provisions in ASU’s deal that say the hotel developer does not have to pay property taxes.

Supreme Court justices will consider whether Mark Brnovich’s office had authority under Arizona law to file the suit and whether it was filed in a timely fashion.

Candidates file signatures ahead of deadline in Maricopa County Attorney election; Here's what you should know

Another election for Maricopa County Attorney is set to be held in the aftermath of Allister Adel's resignation from the position she was elected to in 2020, and four people have emerged as frontrunners in the race.

Arizona is the only state that requires documentary proof of citizenship when registering to vote.

Doug Ducey worked instead to defend his signatures on bills that bar transgender girls and women from playing on girls sports teams and barring gender affirming surgery for anyone under age 18.