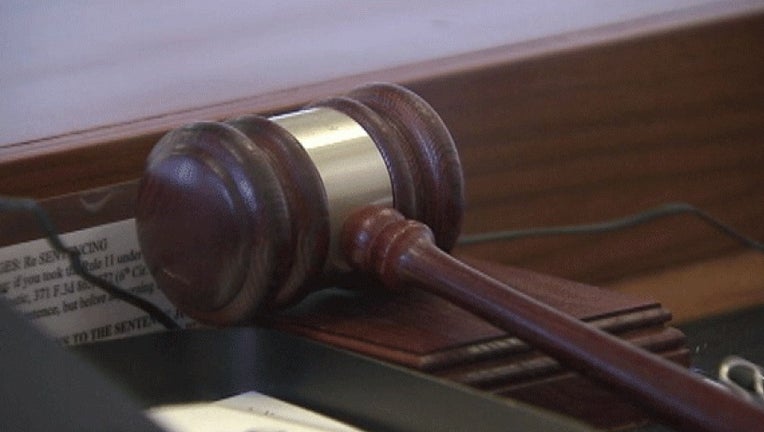 PHOENIX (AP) - Shortly after the Arizona Supreme Court created a task force on countering disinformation in 2019, its members realized their approach was a losing battle.

They thought they could simply counter misinformation with information.

The task force appears to be the first of its kind, and according to task force chair and court spokesman Aaron Nash "it seems like eye rolling would be a way to characterize how a lot of people thought of it" when it initially formed in response to concerns about Russian disinformation campaigns.

Then came the pandemic, protests following the death of George Floyd and the 2020 election – and the rush of disinformation that followed.

"It just became more and more apparent the misinformation and disinformation that was out there, everywhere," Nash said. "It was good timing."

Now, in its second year, the task force is focusing on helping the public recognize misinformation and disinformation and trying to re-establish or foster trust in the judiciary as a better approach than trying to counter every inaccurate statement or campaign individually.

"There is some degree of sort of opaqueness to the whole system, and that opaqueness makes for a very easy target for disinformation," said task force member and research professor Scott Ruston, who also directs ASU’s Center on Narrative, Disinformation and Strategic Influence.

Ruston felt the task force’s recommendation to increase civic engagement is especially important. He said if credible information doesn’t come from institutions, the vacuum created is filled with rumors, hearsay and disinformation.

"If the courts aren’t saying what’s happening and explaining why judges make rulings in particular ways, then that’s fertile ground for people to basically lie about it and make claims that are untrue," Ruston said. "And not only are they untrue, but they are malicious."

One of the conclusions Ruston and other scholars have drawn in studying disinformation is that disinformation actors seek out social wedge issues around which they can erode the public’s faith in political institutions, whether that’s the judiciary, the legislature, the education system, the press or the executive branch.

To start filling the vacuum, the task force plans to give a makeover to the Our Courts Arizona program, which, up until now, has sent out retired and current judges to provide refresher sessions for adult groups on everything from how Arizona judges decide cases to the Bill of Rights.

The task force hopes to get that type of information to younger people and is looking to create age-appropriate presentations for kindergarten through PhD levels, "from the real basic ‘three branches of government’ stuff to more philosophical policy type issues and where policy ends and rules and procedures begin," Nash said.

Along with its educational efforts and other recommendations, the task force is working with courts across Arizona on accessible websites and branding and on a playbook of how to respond to common misinformation or disinformation attacks quickly.

The National Center for State Courts laid the groundwork for that kind of playbook to help state courts develop rapid response plans before "any attack landed on the front steps of the courthouse," the center’s spokesman Jesse Rutledge said.

"The big lesson that the courts need to take away and can learn from the work the Supreme Court of Arizona has undertaken here is that being prepared does take some work," Rutledge said.

As elections controversies landed in the courts during election disputes before, during and after the election, it underscored the need for courts to move toward real-time responses, Rutledge said.

"The days of writing a letter to the editor are well behind us," Rutledge said. "No matter who you’re dealing with, in the world of communication, you have to be ready to respond almost instantaneously."

The justices are taking up a case about Arizona restrictions on ballot collection and another policy that penalizes voters who cast ballots in the wrong precinct.