ATLANTA - A Georgia State University student says workers at an Atlanta Popeyes called the police on her after she tried to buy food for a man experiencing homelessness.

Video of the whole ordeal has been seen by more than 5 million people on TikTok.

GSU senior Jo Ortega told FOX 5's Rob DiRienzo that she was picking up an order for DoorDash at the Popeyes near Ponce de Leon Ave when she noticed a man off to the side who looked hungry. When she went to order him a two-piece, employees at the store weren’t happy. 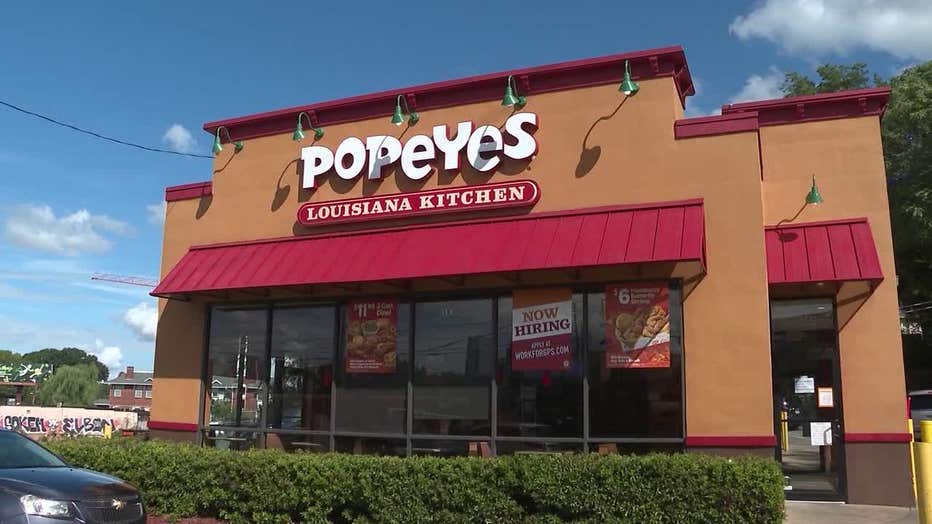 "Ma’am, you can’t do it," another employee said. "I could care less about you recording me baby."

The takeout window then slammed shut.

Ortega’s initial disbelief that employees wouldn’t let her buy food for the man experiencing homelessness turned to anxiety when the police showed up.

"At that moment I was terrified, I thought I was gonna get arrested," she said. "Maybe I should just call my family, and I might not be coming home tonight."

Atlanta police confirmed that they did respond to a call of a woman refusing to leave the drive-through, but since Ortega didn’t break any laws, they didn’t do anything. 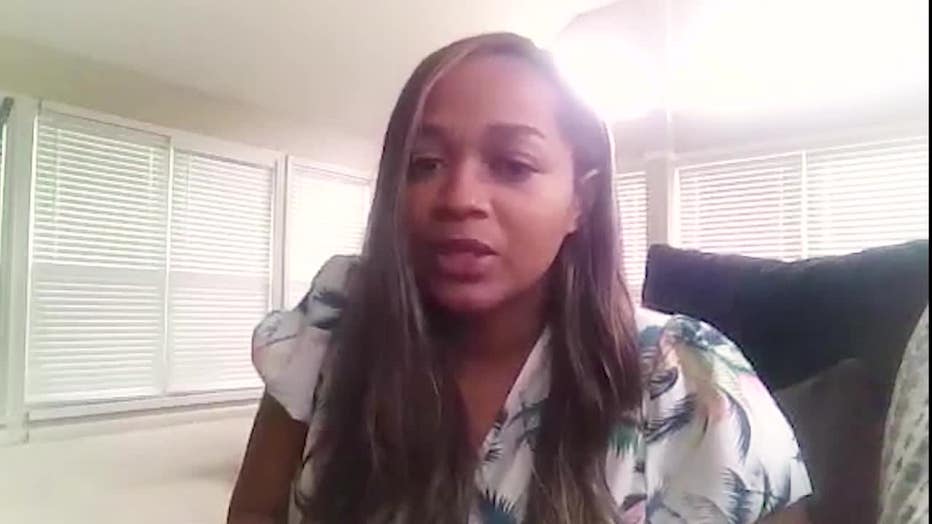 In fact, she says officers actually commended her.

"The officer pulled me to the side and said, ‘I really thank you for doing that, thank you for buying him food. I appreciate that,’" Ortega said.

Ortega says they eventually got a hold of a general manager at the store who felt terrible about the whole thing, and he ended up letting her and the man order anything they wanted that night free of charge.

"My name is Jazz and thanks," the man said in a follow-up video, Popeyes cup in hand. 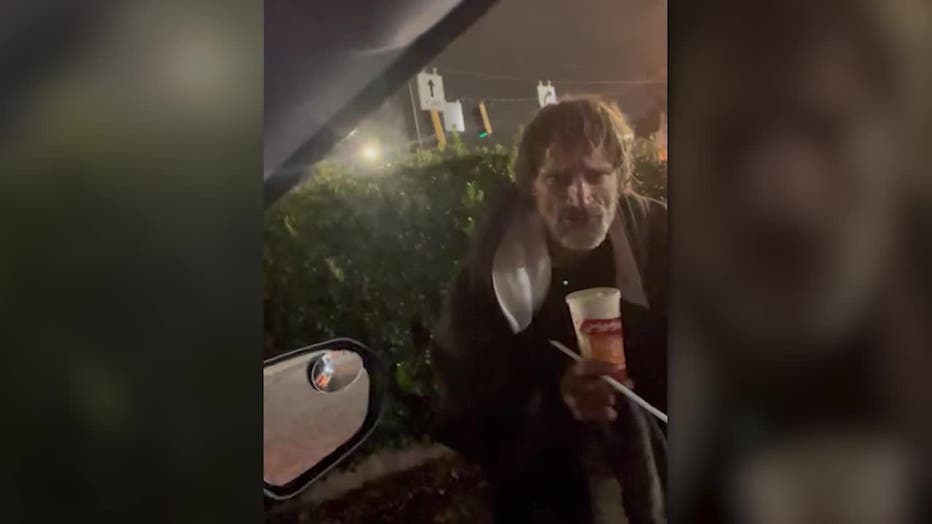 Popeyes told FOX 5 in a statement that they "are committed to treating everyone with dignity and respect," adding, "We have ensured all employees at this restaurant have been provided with retraining to help navigate a range of guest interactions, such as the situation highlighted in the video."

"Oftentimes homeless [people] are treated like stray animals, stray cats. If you feed them they’re going to keep coming back," Ortega said. "In all of this, I believe that people deserve to be treated like people."