The footage shows student JJ Franks consecutively landing a lay-up, a free throw, a three-point shot and a half-court shot.

The three men grabbed anything still floating when their boat started taking on water off the coast of Australia and held on for hours, officials said.

People are expected to spend millions betting on the big game, and just about everyone has a prediction, including some animals. FOX 10's Ellen McNamara reports.

The incident happened over the weekend at the archaeological site of Chichén Itzá on Mexico’s Yucatan Peninsula — a popular tourist destination.

“Of the 580 photos captured, about 400 were bear selfies,” the wildlife agency revealed.

A dramatic video shows a couple racing with their dogs to outrun a tornado in Texas, jumping into nearby ditchwater. "Scariest moment of our life," they said.

According to Ohio State Highway Patrol, the lucky cat was taken to the Toledo Humane Society and named “Trooper.”

The stunning drone footage shows the rare phenomenon when a waterfall appears to flow in reverse back up a cliff.

A criminal has never looked cuter.

Dubbed the “Super Bowl of Surfing," the Eddie Aikau Big Wave Invitational returned for the first time in seven years with huge waves and gigantic swell.

A large seal was captured on video running through a small town in Australia this month.

Chief Matthew Benson has “immediately” instructed his investigative division to forward her evidence to the State of Rhode Island’s, Department of Health and Forensic Sciences Unit for analysis. 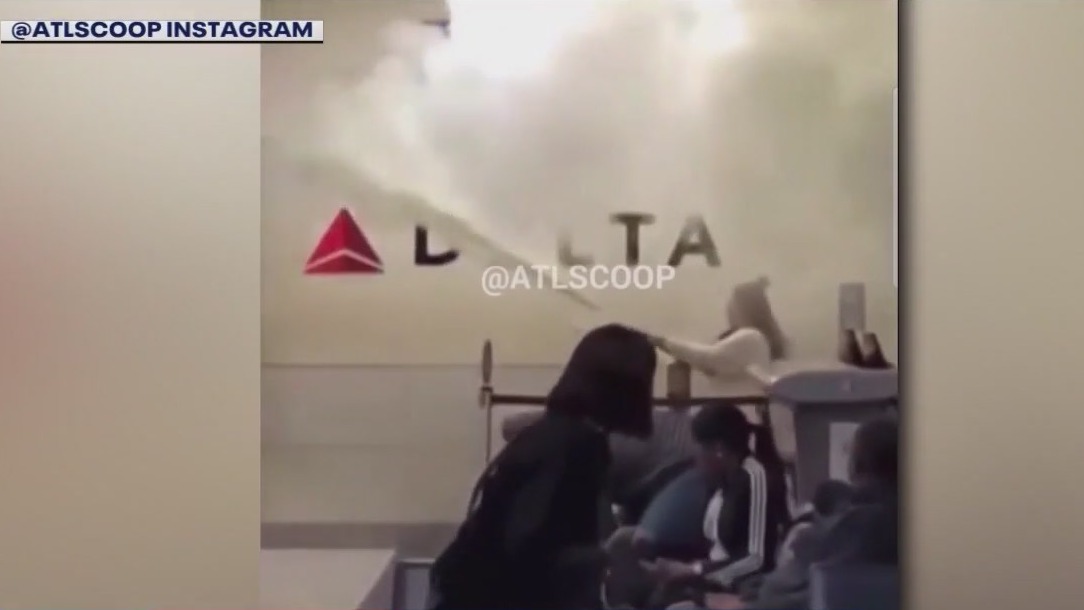 The woman was caught on camera spraying airport staff and passengers with a fire extinguisher, and even tried to fight off officers as they were handcuffing her. 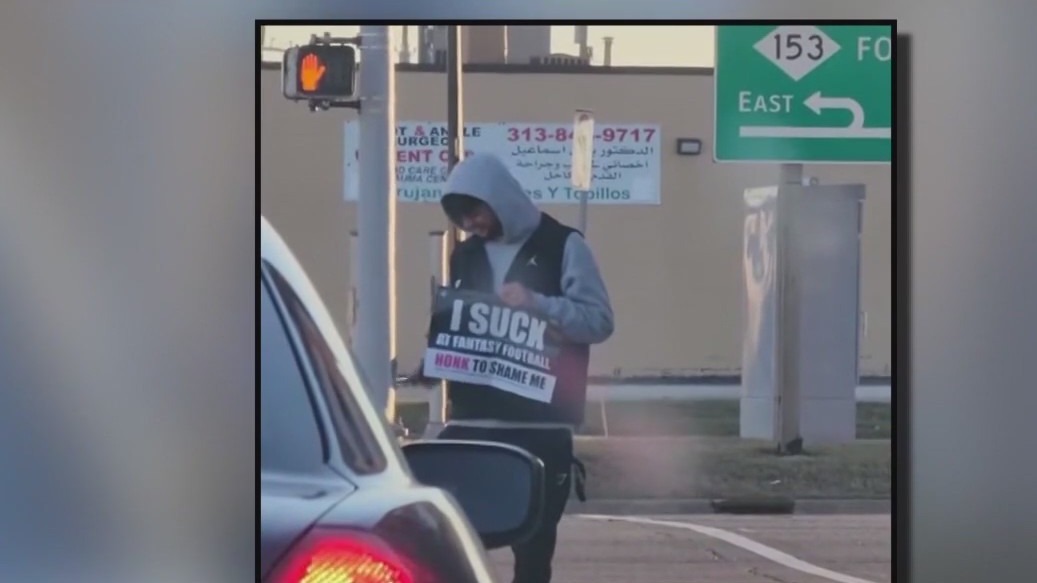 The video, which has been posted to social media, shows the man holding a rather humiliating sign alongside a roadway in Dearborn, Michigan during rush hour. 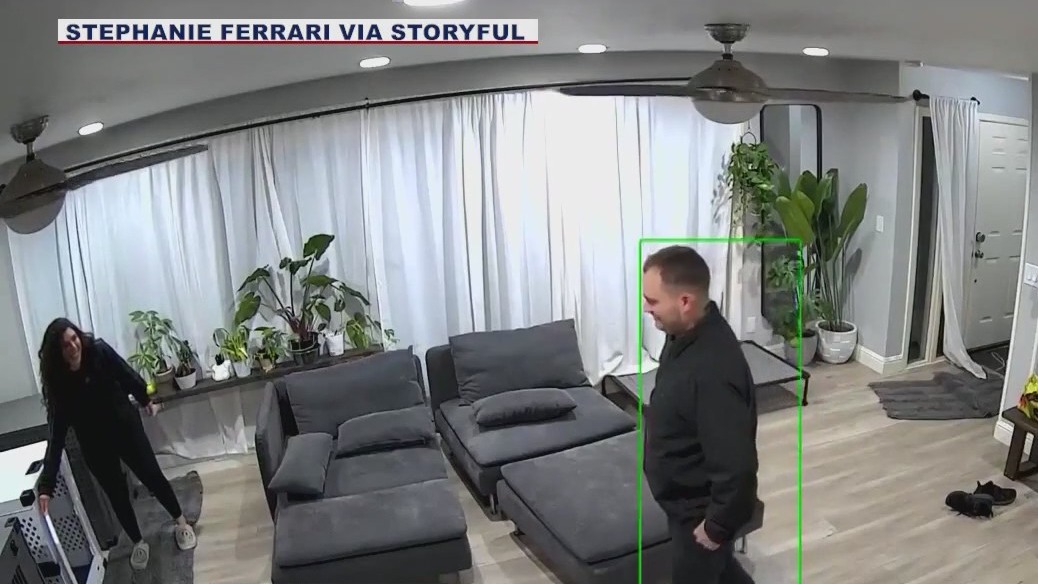 The couple, identified as Stephanie and Jerry Ferrari, were testing out dog crates when the doors slammed behind Stephanie, after she went into one of the crates. She then realized they were all trapped inside.

Video shows a group of good Samaritans pulling a woman from a burning car on the Long Island Expressway on Monday afternoon.

Vincent Ledvina is a self-described “aurora chaser”, but there was no chasing necessary one recent night, when he was treated to a vivid display of the northern lights right on his own doorstep.

Everything looked normal as Sonu Jaiswal’s livestream on Facebook shifted from the picturesque views seen from the plane’s window to fellow passengers. Then chaos. Then a wall of flame.

In a dramatic video, the man was seen shouting inside the Walmart store while waving a knife at bystanders and employees. “That's when my military training kicked in,” the shopper said.

After gaining popularity with his trending video in 2013, the New Jersey native is now a college football player at an Ohio college.