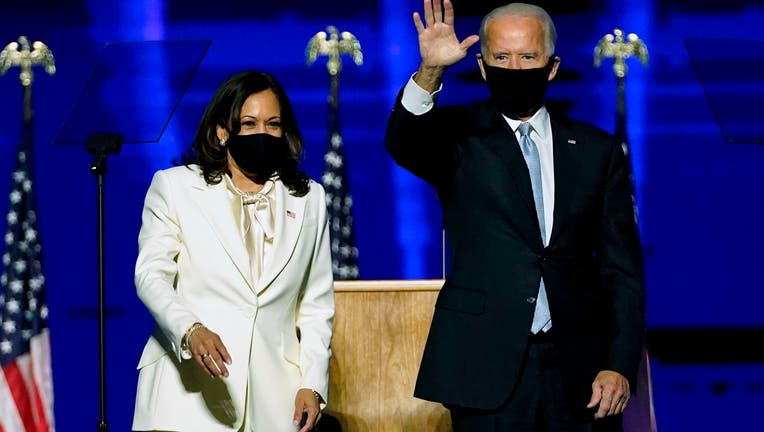 The 2020 election was an event for the record books for more reasons than one: President-elect Joe Biden and Vice President-elect Kamala Harris received more votes than any other presidential ticket in U.S. history.

The Biden-Harris ticket was historic for several reasons. It was the first time a woman and a person of color was elected vice president.

Harris, the daughter of Jamaican and Indian immigrants, said in her victory speech in Wilmington, Delaware after the election, “I may be the first woman to hold this office. But I won’t be the last.”

“Dream with ambition, lead with conviction, and see yourself in a way that others might not see you, simply because they've never seen it before,” Harris said.

Biden’s win also reconfigured the political map. Historically red states, such as Georgia and Arizona, turned blue for the first time in decades, delivering Biden a solid victory over Trump. Biden also flipped other states such as Michigan, Pennsylvania and Wisconsin, repairing the “blue wall” by winning back the traditional Democratic states that went to Trump in 2016. 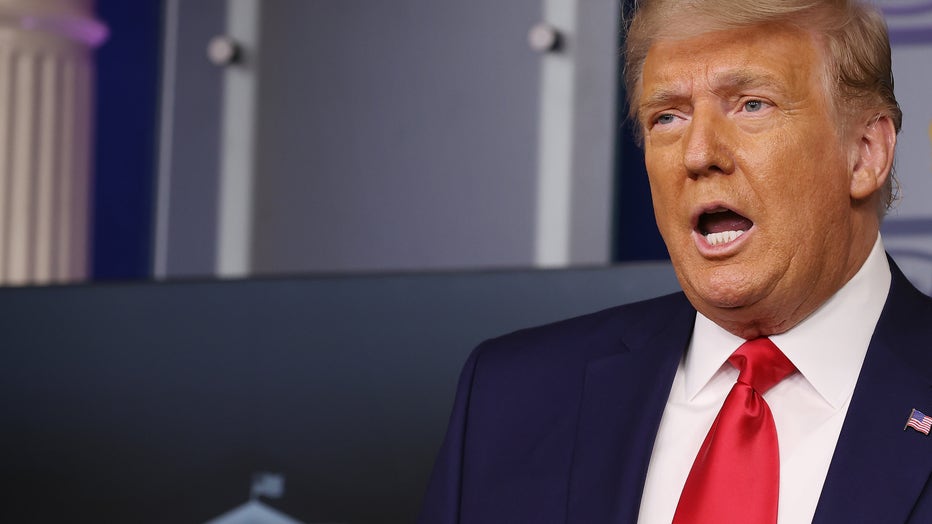 Despite Biden’s projected win and the certification of results in the key states of Michigan and Pennsylvania, Trump tweeted Tuesday that we will never concede to Biden.

Trump filed a barrage of lawsuits in battleground states that he lost, including Arizona, Georgia, Michigan, Nevada and Pennsylvania. So far, his efforts have proved futile as judges have dismissed his lawsuits and recounts haven’t changed the election outcome.

The Nevada Supreme Court made Joe Biden’s win in the state official on Tuesday, approving the state’s final canvass of the Nov. 3 election.

On Monday, after a two-week delay, the General Services Administration’s Administrator Emily Murphy announced that she would clear the way for the Biden transition to formally begin, freeing up funds and resources for Biden to take office.