More than 917,000 older BMW cars and SUVs in the U.S. are being recalled — many for a third time — to fix an electrical short that can cause engine compartment fires.

There could be an electrical short in the positive crankcase ventilation (PCV) valve heater. As a result, it could overheat and cause a fire while driving or soon after being parked, the NHTSA said in documents posted online.

BMW said the vehicles can still be driven and don't have to be parked outdoors because fires have been rare. In documents, the company said that it has eight reports of fires, but no reports of any crashes or injuries caused by the problem.

The German automaker added that if a driver smells smoke or burning plastic or sees smoke from the engine compartment, they should pull to a safe location, shut off the engine and leave the vehicle.

BMW said it is still developing a fix. Jay Hanson, a BMW spokesman in the U.S., said in an email to the Associated Press that the remedy and a sufficient parts inventory are expected in mid-2022. Owners will be notified by a letter starting on April 25. 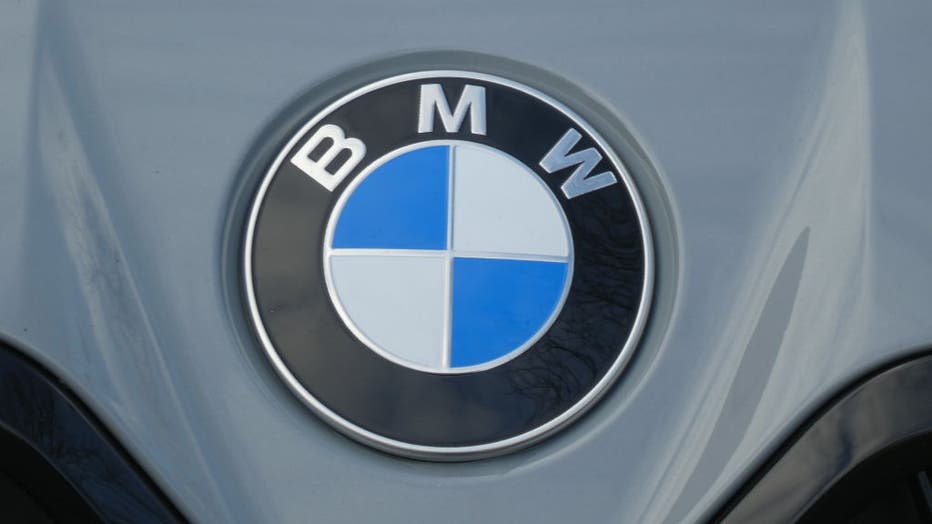 FILE IMAGE - A BMW logo is pictured on Jan. 23, 2022, in Cologne, Germany. (Photo by Horst Galuschka/picture alliance via Getty Images)

Most of the cars were recalled in 2017 and 2019 for the same problem. Documents posted online said owners who previously have their vehicles repaired under the prior recalls will need to come back for a new fix.

Owners can contact BMW customer service at 1-800-525-7417. They can also go to https://www.nhtsa.gov/ and key in their 17-digit vehicle identification number to see if their autos are affected.

The company did not disclose how many vehicles were being recalled outside the U.S.

Other vehicle recalls have made headlines over similar fire risks, including more than 793,000 small Nissan SUVs in the U.S. and Canada. The company said in January that water can get into wiring which, in rare cases, could start a fire.

Last month, Hyundai and Kia told the owners of nearly 485,000 vehicles in the U.S. to park them outdoors because they can catch fire even when stopped. The problem was centered on contamination in the antilock brake control module that can cause an electrical short, the automakers said.