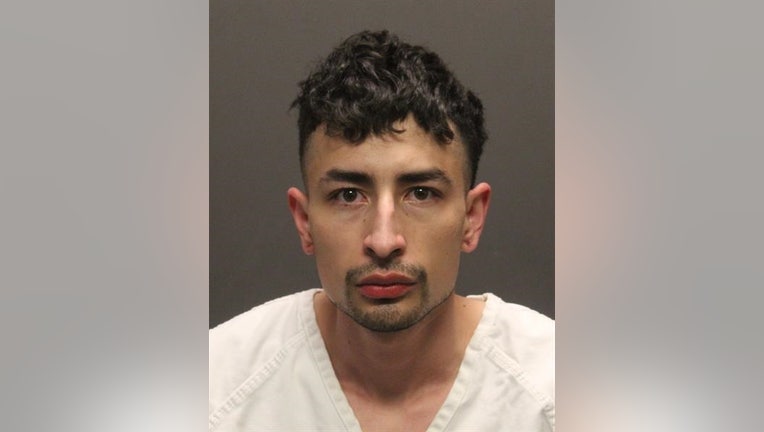 TUCSON, Ariz. - An arrest has been made after a body with "obvious signs of trauma" was found near a campground along the road that leads up Mount Lemmon outside Tucson back in January.

The Pima County Sheriff’s Department said the person, now identified as 18-year-old Robert Brown, was found dead Jan. 27 along a trail near the Molino Basin Campground in the Catalina National Forest.

On March 10, detectives arrested 25-year-old Gabriel Chavez-Estrada. He was booked into jail on a first-degree murder charge.

No details have been released about how the suspect was identified.