Flags to fly at half-staff for Border Patrol agent

Arizona Gov. Doug Ducey ordered flags to be lowered at half-staff on Aug. 5 to honor Tucson Border Patrol agent Daniel Cox, who died in a crash over the weekend.

SELLS, Ariz. - A U.S. Border Patrol agent and another driver were killed on July 31 in a head-on crash near southern Arizona, the Border Patrol said.

Both drivers were pronounced dead shortly after the collision occurred about 12:20 a.m. on State Route 86 near Sells, a Border Patrol statement said.

The statement said the driver was the only person in the civilian vehicle and that multiple agencies responded to the incident.

Cox’s age wasn’t immediately available, but John R. Modlin, Interim Chief Patrol Agent of the U.S. Border Patrol’s Tucson Sector, said in a statement that Cox was a BORSTAR Supervisory Border Patrol agent who had been on the force for 24 years.

Gov. Doug Ducey has ordered flags at all state buildings be lowered to half-staff from sunrise to sunset on August 5 in honor of Cox.

The incident is under investigation by the Tohono O’odham Police Department.

A Tucson Sector agent of the US Border Patrol was killed in a head-on collision near Sells, Arizona. 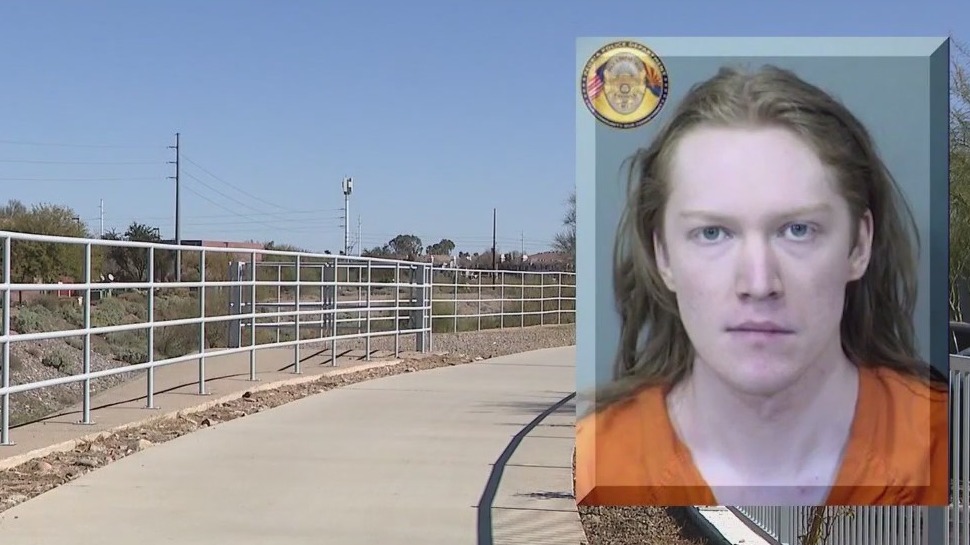