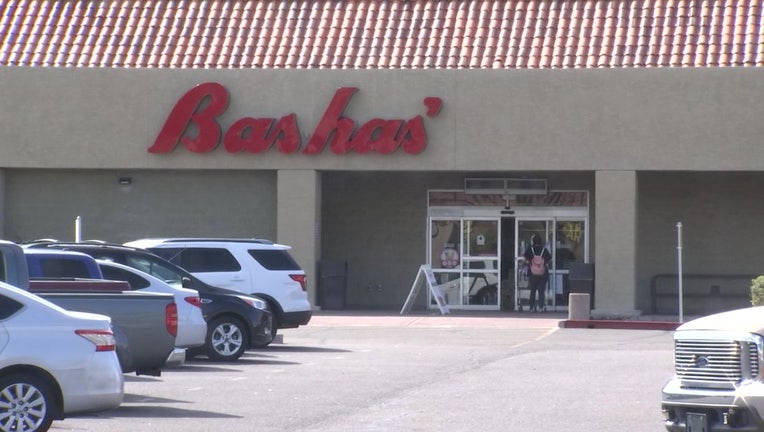 They said Bashas’ store banners, employment, and operations across Arizona will continue without change or interruption.

Under the agreement, Bashas’ will be a fully formed operating company with the Raley’s enterprise. It will continue to serve customers across Arizona and New Mexico and its tribal partners, including the Navajo Nation, White Mountain Apache, San Carlos Apache, and Tohono O’odham.

Bashas’ Family of Stores operates Food City, AJ’s Fine Foods, Eddie’s Country Store, and both Bashas’ and Bashas’ Diné supermarkets. With more than 100 grocery stores, it is one of the largest employers in Arizona.