PHOENIX - Two women have been indicted after authorities say they found over 850,000 counterfeit fentanyl pills in a vehicle near Phoenix.

"The bags were in the vehicle the women were traveling in towards Phoenix, AZ," the attorney's office said.

A grand jury indicted each woman with one count of sale or transportation of narcotic drugs. 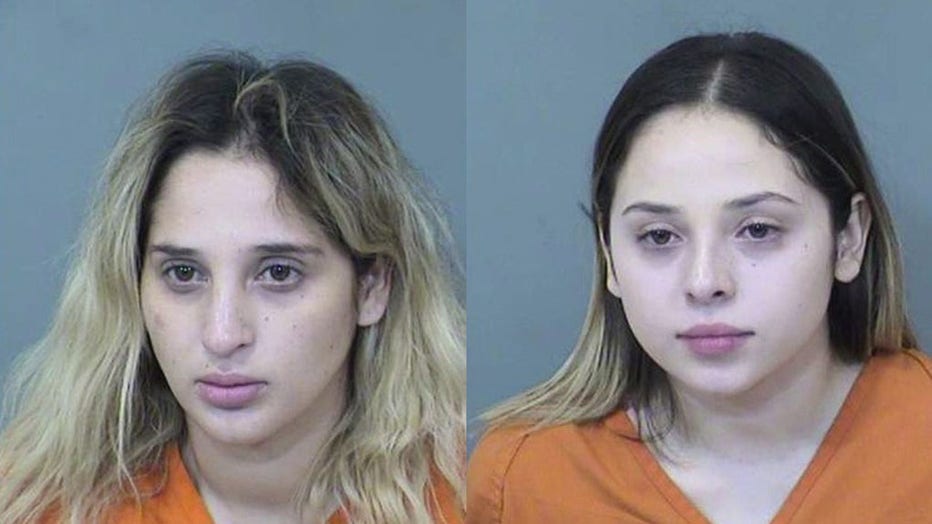 "Two out of five counterfeit pills that come across our border are laced with lethal doses of fentanyl," Maricopa County Attorney Rachel Mitchell said. "These drugs are being marketed to our youth in the most proliferous ways and are being produced in candy-like colors. We must hold those who bring these lethal pills into our community accountable."

On Sept. 27, the attorney's office is holding a community forum with experts on fentanyl to help further educate parents and teens. The forum is being held at 6 p.m. at Independence High School in Glendale.