DPS investigating wrong-way crash near I-10, I-17 Split

According to DPS, the wrong-way crash involves two cars near the Interstate 10 and 17 Split.

Injuries are reported, however, the severity of them is unclear at this time.

The freeway was shut down due to the crash, but it has since been reopened. 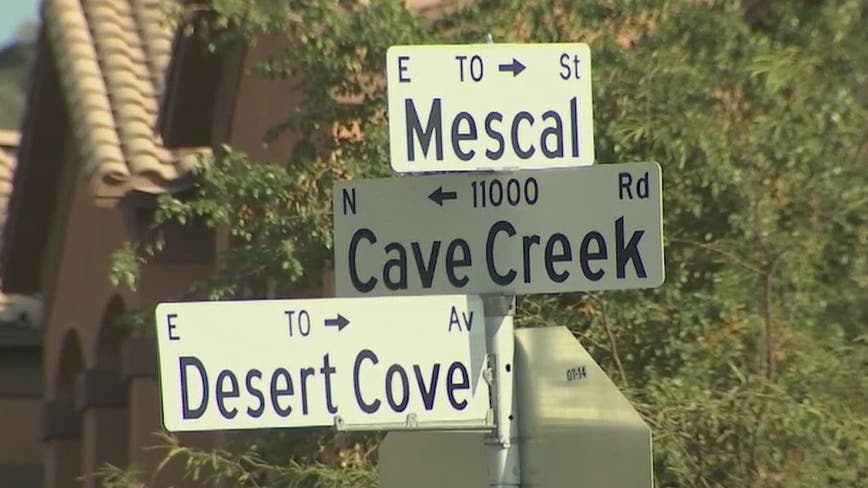 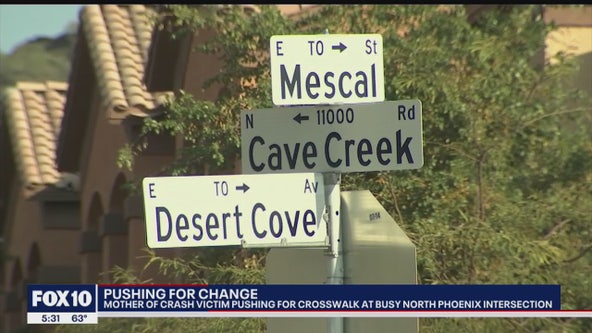 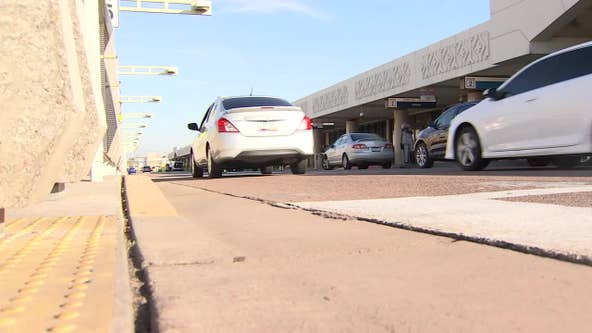 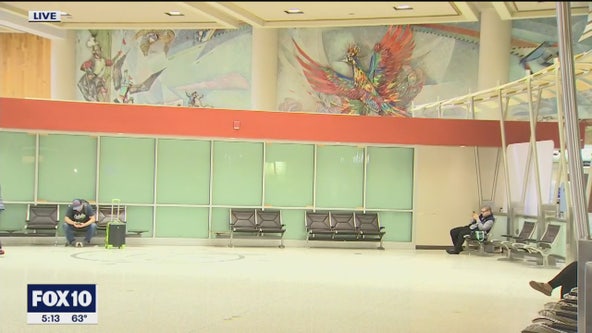 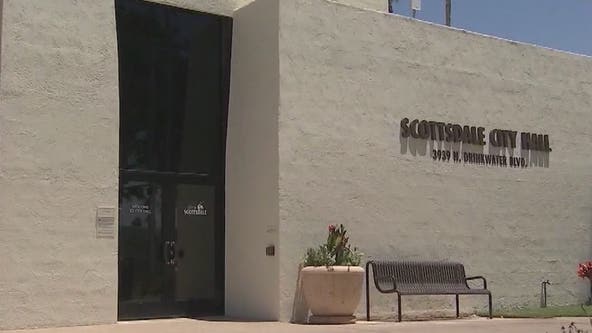