PHOENIX - Officials with the Arizona Department of Public Safety say a traffic stop led to the seizure of an estimated $1.2 million worth of suspected fentanyl pills in Phoenix.

According to a brief statement released on April 26, a traffic stop near Central Avenue and Thomas Road on April 12 led to the seizure of over 17 lbs of suspected fentanyl pills inside a car that was being driven by a 21-year-old.

"Detectives then obtained a search warrant for her Phoenix residence, where more than 35 pounds of suspected fentanyl pills were also seized," read a portion of the statement.

In all, officials say 53 pounds of fentanyl pills were seized. Officials did not say whether the 21-year-old who was driving the car was arrested. 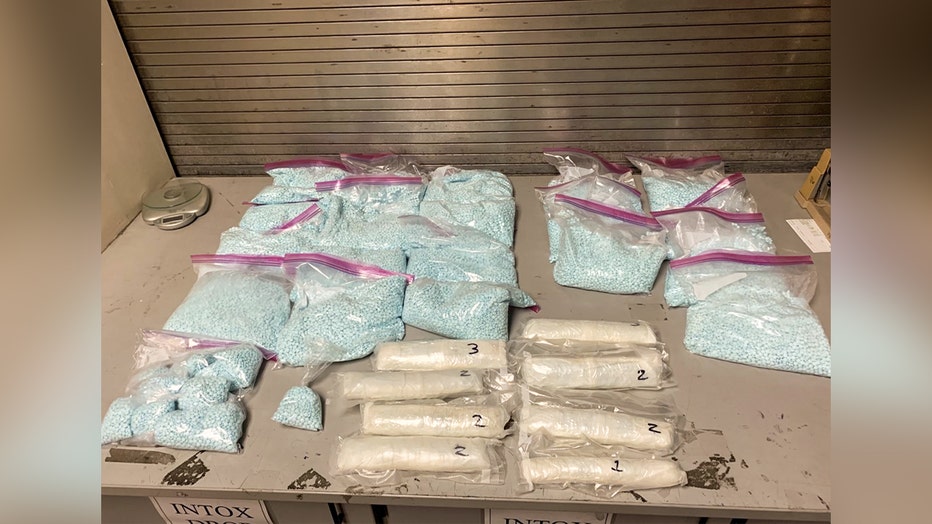