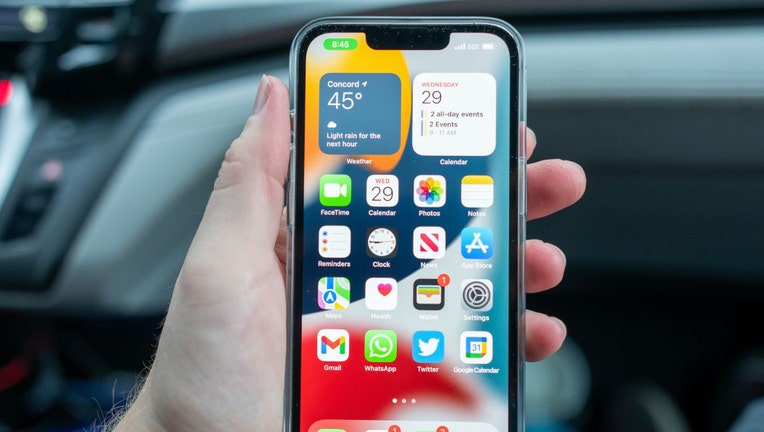 WASHINGTON - The Federal Communications Commission (FCC) has a new plan to protect Americans from unwanted robocalls left on the voicemails of their phones.

FCC Chairwoman Jessica Rosenworcel introduced the proposal Wednesday which would require callers to obtain a person’s consent before they can leave a direct message in their phone’s voicemail, expanding the scope of the Telephone Consumer Protection Act (TCPA).

The TCPA protects consumers from unwanted robocalls and prohibits callers from making any non-emergency call using an automatic telephone dialing system or a prerecorded voice to a cell phone number without the consent of the person contacted, according to a release from the FCC.

"Ringless voicemail can be annoying, invasive, and can lead to fraud like other robocalls—so it should face the same consumer protection rules," Rosenworcel said in a statement. "No one wants to wade through voicemail spam, or miss important messages because their mailbox is full. This FCC action would continue to empower consumers to choose which parties they give permission to contact them."

The agency did not state when they plan to hold a full commission vote on the proposal.

On June 30, 2021, the FCC implemented an initiative to reduce the amount of robocalls people were receiving. Phone providers nationwide have been instructed to install caller ID verification to confirm whether calls on their network are actually coming from the number on display.

Some smaller phone companies initially had a grace period, but all phone companies were required to notify the FCC by June 30 on their stance to protect their customers from illegal robocalls.

FOX5 DC contributed to this story