One man was rescued after a first-alarm fire broke out at a home near 25th Avenue and Dunlap.

PHOENIX - A man was hospitalized after he was rescued by firefighters during a fire at a north Phoenix home early Thursday morning.

According to Capt. Evan Gammage with the Phoenix Fire Department, firefighters responded to the home near 23rd and Dunlap Avenues on Nov. 11 after a neighbor reported seen smoke and fire coming from the roof of the house.

Once at the scene, firefighters found a man who was trying to escape the home through a window. The man was quickly rescued and taken to a hospital with minor injuries.

"As a result of the coordinated attack, the fire damage was isolated to the attic space of the home," Capt. Gammage said in a statement.

Fire investigators are working to determine the cause of the fire. 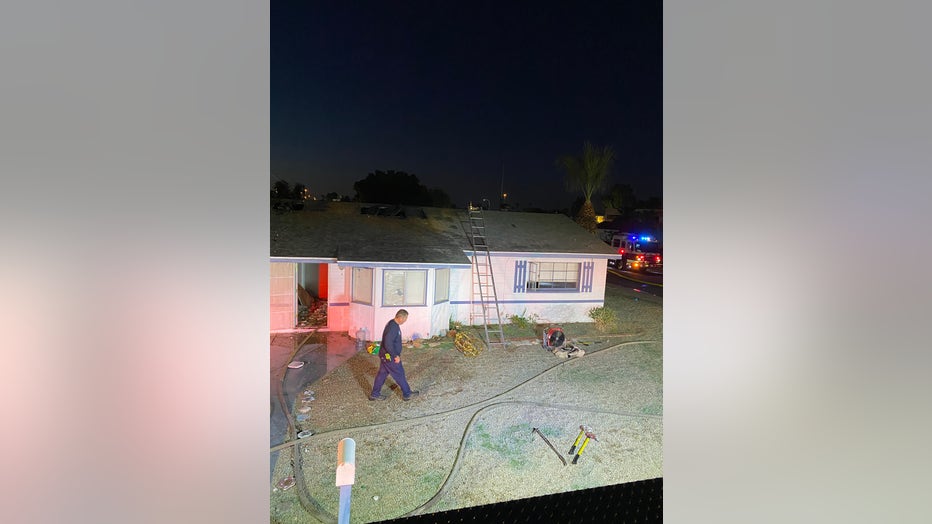 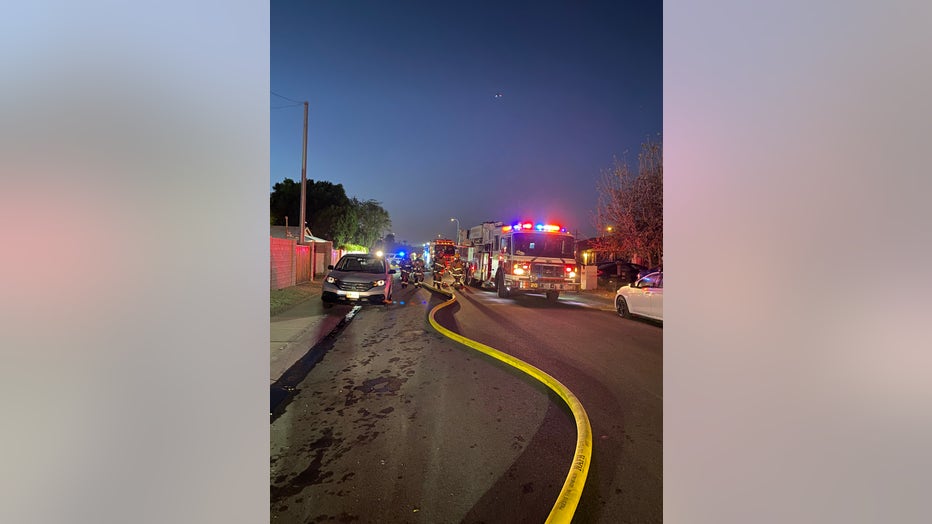