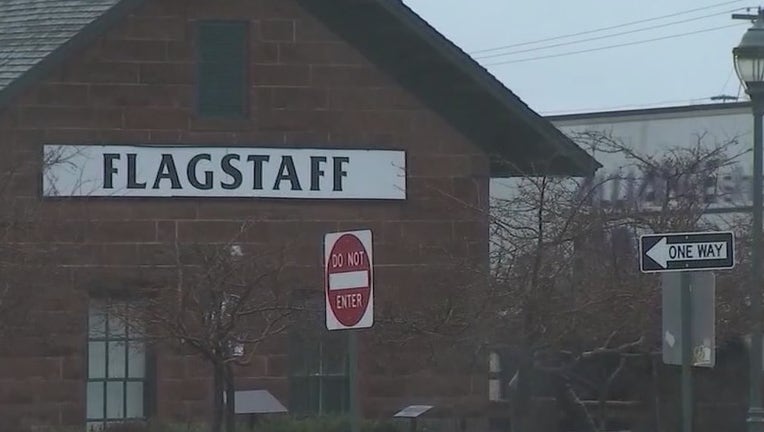 FLAGSTAFF, Ariz. (AP) - The city of Flagstaff is hitting pause on the construction of new buildings in partnership with the U.S. Geological Survey because of soaring costs.

The Arizona Daily Sun reported Saturday that officials made the decision earlier this month after determining the project would cost $10 million more.

The collaboration encompasses demolishing old buildings on the USGS campus near Buffalo Park and erecting a new warehouse and lab offices. The city owns the land and buildings but leases it to the USGS.

City Capital Improvements manager David Peterson says the Flagstaff City Council approved going through with the project in September but it’s been in the planning stages for a decade.

Rick Tadder, city management services director, said the project was approved by voters in 2004. He is optimistic that the city and federal officials can step back and find an alternative solution.