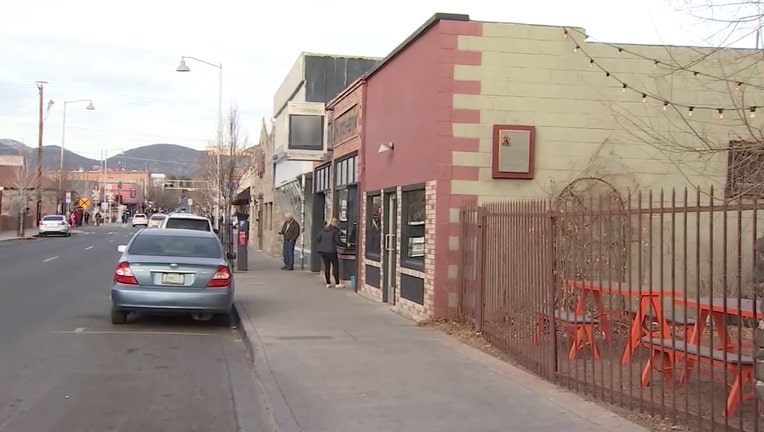 FLAGSTAFF, Ariz. (AP) — A former Coconino County official who went on to oversee Navajo County’s health department was sentenced Wednesday to nine months in jail for misusing public money to cover more than $84,000 in personal expenses over a six-year span.

Jeffrey Preston Lee, 47, pleaded guilty last month to one felony count of theft and two felony counts of violating his duties as a custodian of public money.

His plea agreement called for probation on two of the three convictions and restitution payments of $82,500 to Coconino County and $1,700 to Navajo County.

Since Lee was sentenced to probation on the third conviction, prosecutors said he was required to serve at least nine months in jail.

The case was filed in Coconino County where Lee previously worked as an emergency preparedness manager from August 2012 until April 2017.

The audit showed about 40 of the purchases, including gift cards, were made on Christmas Eve, New Year’s Eve, weekends or when Lee was on vacation.

Lee falsified records to cover his tracks, according to prosecutors.

Auditors said the practice continued at Navajo County where Lee was accused of making 135 suspicious purchases at restaurants, gas stations and clothing stores before being fired from his job overseeing the health department.

"I don’t have any excuses for this," Lee told the court before beginning his sentence immediately in the Coconino County jail. "I’m sorry for each and every one of these actions."