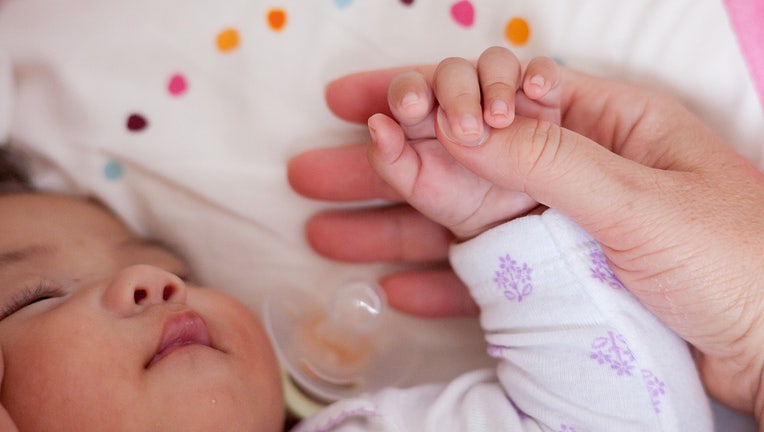 TALLAHASSEE, Fla. - Florida lawmakers have introduced bills in the legislature that would require companies to provide three months of paid time off to new parents.

The bills, HB 899 and SB 1194, outline the "Florida Family Leave Act," which would require businesses to give employees paid family leave for three months after the birth or adoption of a child.

Parents who take a foster child into their care would also be able to take family leave under the proposed legislation.

The Senate bill says the requirement would allow new parents time to "bond with a new child upon the child’s birth, adoption, or foster care placement."

Workers who have been with the companies for at least a year and a half would qualify.

Senator Janet Cruz, who represents portions of Hillsborough County, introduced the bill in the Florida Senate.