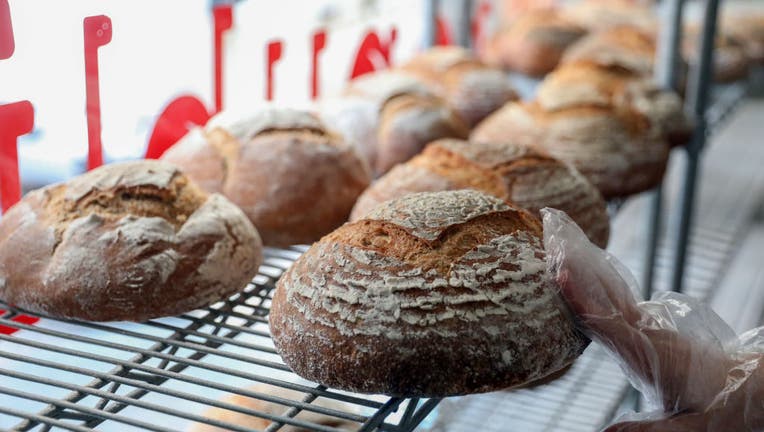 ROME - Prices for food commodities like grains and vegetable oils reached their highest levels ever last month because of Russia's war in Ukraine and the "massive supply disruptions" it is causing, the United Nations said Friday.

The U.N. Food and Agriculture Organization said its Food Price Index, which tracks monthly changes in international prices for a basket of commodities, averaged 159.3 points last month, up 12.6% from February. As it is, the February index was the highest level since its inception in 1990.

FAO said the war in Ukraine was largely responsible for the 17.1% rise in grains, including wheat and others like oats, barley and corn. Russia and Ukraine together account for around 30% and 20% of global wheat and corn exports, respectively.

Russia's assault on Ukrainian cities continued, including Russia's disputed claim to have taken control of its first major city, Kherson, and a strike on Ukraine's second-largest city, Kharkiv, that led one official to call Kharkiv "the Stalingrad of the 21st century." Slavic Gospel Association is providing help to local churches that are aiding Ukrainians in the war zone.

More "well-behaved prices" were the ingredients for rice pudding, he said: rice, dairy and sugar.