Former Secretary of State Ken Bennett will continue to be a part of the ballot recount after all. This comes a day after he threatened to quit.

PHOENIX (AP) - After initially announcing he will step down, former Republican Secretary of State Ken Bennett said on July 28 that he will remain as the Arizona Senate’s liaison to the GOP-led audit of the 2020 election after all.

Bennett had been barred from the building where audit work is happening, after he gave data to outside election experts without telling Senate President Karen Fann or employees of Cyber Ninjas, the firm Fann hired to lead the audit. A joint statement from Bennett and Fann on the latest developments are expected to be released on July 29. 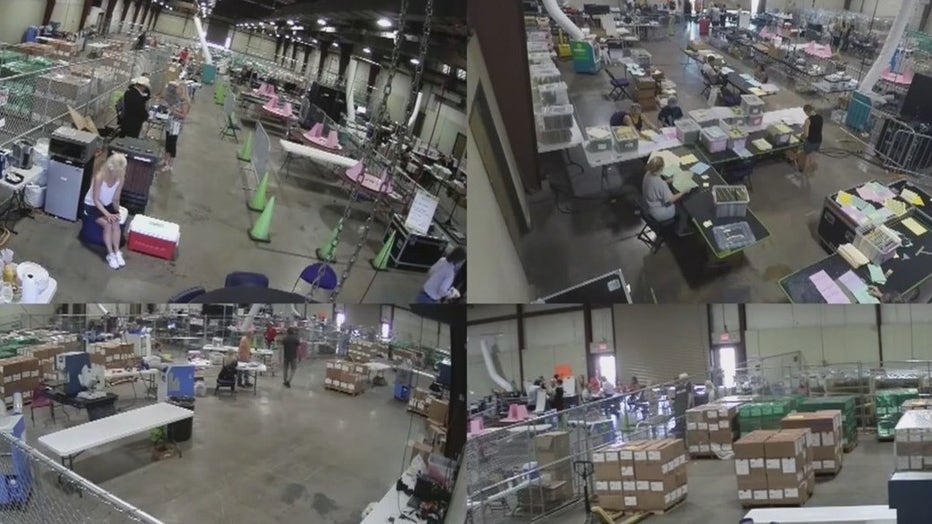 On Wednesday, Fann said ballot counting is complete and the ballots are being returned to Maricopa County elections officials.

She says now "we wait for the draft and final reports."

Bennett told conservative radio host James Harris on KFYI-AM, "It’s the audit that belongs to the people of Arizona, and if I’m going to put my credibility on the line that it’s something that they can trust and believe in, I can’t be locked out until the last moment."

Bennett is the only audit leader with substantial experience in elections. The audit has come under fire from election experts who say Cyber Ninjas, whose CEO Doug Logan has promoted false conspiracies claiming the presidential election was stolen from Donald Trump, is using unreliable procedures.

Bennett said he’s willing to be involved in vetting the final report but he won’t just rubber-stamp it.

"I’ve got to have access to the source data and everything that will be the building blocks to that final report," Bennett said. "I can’t just come in at the last minute and be asked to endorse something that I can’t be a part of really building the way it needs to be built."

After Cyber Ninjas submits its final report, Bennett "will have full access to all the core audit data to verify their findings," Fann said in a statement. She and Bennett are friends who both came up in Prescott Republican politics.

"At this point, we do not need Senate liaison on site since all data gathered will now be taken to the auditors’ labs for analysis," Fann said.