PHOENIX - A former Phoenix Police officer will serve 15 months in prison after she was sentenced for fraudulently receiving a Paycheck Protection Program (PPP) loan during the COVID-19 pandemic that she claimed would go to veteran charities.

This is one case of hundreds being investigated by federal authorities, and a change to the statute of limitations means we might be hearing about PPP fraud for years.

Since the first PPP loan was disbursed, federal agencies like the Secret Service have been investigating fraud and recovering fraudulently taken money.

"We’re beyond hundreds of millions, into billions in recovered and prevented stolen assets," says Scott Windish, assistant special agent in charge in Phoenix for the Secret Service.

The Secret Service says there have been more than 400 indictments, including former Phoenix Police officer Toni Richardson. On Sept. 20 she was sentenced and ordered to pay a million dollars in restitution and serve 15 months in prison. 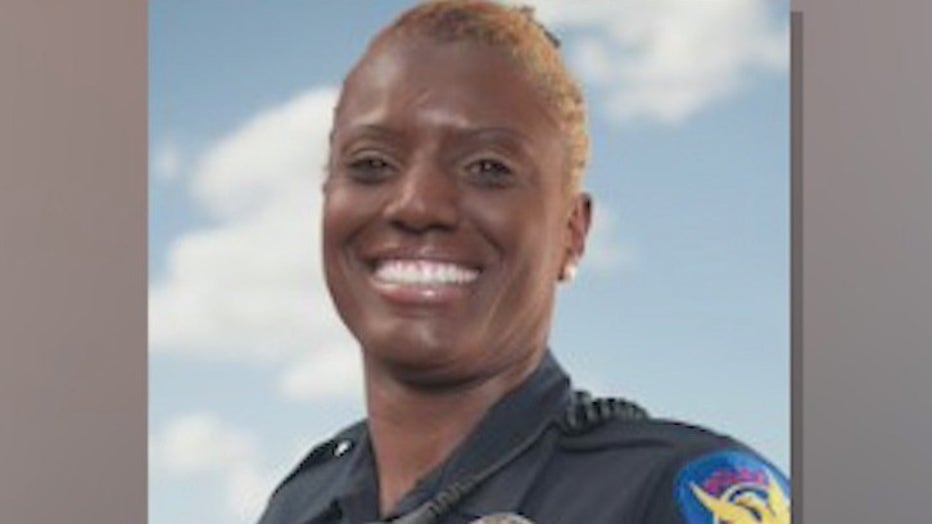 Court documents reveal she and a co-defendant lied on a PPP application saying her business, "The Lotto Club," had dozens of employees and a monthly payroll of over half a million. Neither were true, and she pleaded guilty to accepting $1.2 million in money meant to keep businesses afloat during the pandemic.

This summer, the statute of limitations for these crimes was increased from 5 to 10 years, which Windish says is important.

"Five years is a small window. Ten years gives us more time to investigate these crimes," he says.

This means more crimes like this will be prosecuted for years to come.

Richardson resigned from the Phoenix Police Department when she was first indicted in December.