GILBERT, Ariz. - The Higley High School community is mourning the death of 17-year-old Luke Knight, who died after his car crashed into a pole.

Friends describe Luke, who was a junior at Higley High, as a spontaneous skater boy who lived life to the fullest.

"He is just a reckless, spontaneous boy," said Ireland Fiakosky. "He only lived 17 years, but he lived and did more than someone that lived 80 years here on Earth."

Ireland was driving behind Luke when the crash happened on Friday. Luke's car collided with another vehicle, sending Luke's car crashing into a light pole.

Ireland says she pulled over and rushed to Luke's side. Luke was taken to the hospital, but he later died. Gilbert Police officials say there were three students in the other vehicle involved in the crash, but none were seriously injured. 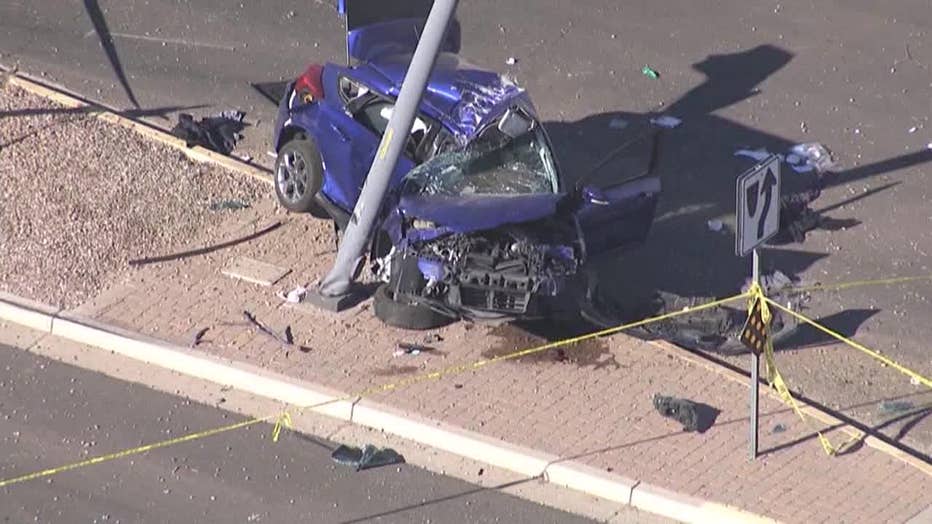 "It definitely was a hard experience to see one of your best friends going through a lot of pain, but I know that we were there for the right reason and the right moment," said Ireland.

Friends say Luke had a lot of friends from different schools and different backgrounds, and many of them stopped by a memorial throughout the weekend, leaving notes, flowers and balloons.

As for Luke, he leaves behind his parents and four brothers.

"I definitely think it's going to change us forever. How we see life, how we act, how we go about things," said Kaidyn Greene. "We just need to forgive everyone, love everyone, be how he was. He was so loving and caring."

Gilbert Police officials say the cause of the crash is still under investigation. 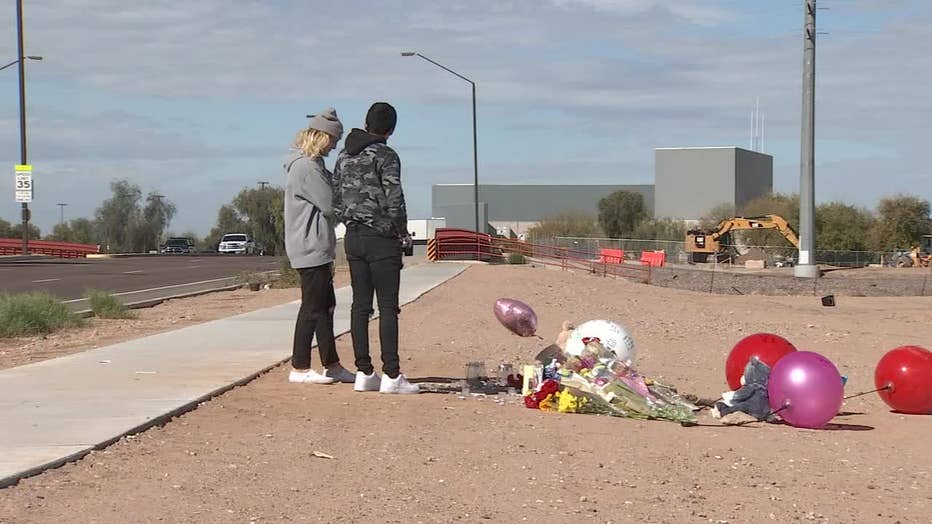