MINNEAPOLIS (FOX 9) - George Floyd's family attorney Benjamin Crump and his co-counsel are announcing a federal civil rights wrongful death lawsuit against the City of Minneapolis and its police officers Wednesday. Crump is announcing the lawsuit at noon with co-counsel Antonio Romanucci.

Floyd died on May 25 while being detained by Minneapolis police officers. The lawsuit was filed against the four officers involved in Floyd's death as well as the City of Minneapolis.

Attorneys for the family of George Floyd filed a civil lawsuit against the City of Minneapolis and the MPD police officers involved in Floyd's death.

The lawsuit says the Minneapolis Police Department trains its officers to use deadly force in non-deadly circumstances and says that the department has a history of providing and permitting "Killology" and "warrior-style" training.

Additionally, the lawsuit alleges that Minneapolis Police Officers Federation President Bob Kroll “has further encouraged officers to behave aggressively, stating that MPD officers who do not receive citizen complaints are ‘low-level slugs’ who ‘[don’t] get out and investigate anything. And that’s not what we’re paying our officers to do.’ Kroll has stated that policing should be viewed like ‘a basketball game, in that if you’re not getting any fouls, you aren’t playing hard enough.’”

"We are going to have an important conversation that continues based on this lawsuit," Crump said. "It was not just the knee of Officer Derek Chauvin on George Floyd's neck...it was the knee of the entire Minneapolis Police Department."

George Floyd's family attorney Benjamin Crump and his co-counsel are announcing a federal civil rights wrongful death lawsuit against the City of Minneapolis and its police officers Wednesday. Crump is announcing the lawsuit at noon with co-counsel Antonio Romanucci.

"This case could be resolved in 30 days if the city council and the mayor want it to be. It's about what do they care and how do they envision George Floyd. I've had some that have resolved in 60 days or 30 days because they cared about the case. I've had some that have taken 4-5 years beause they knew they could outwait all the media and outwait the protesters and you'll be gone in a few years. So it's really about who your elected officials are and what they care about," Attorney Chris Stewart added.

The lawsuit also notes other cases of excessive force involving the police department, including the deaths of Justine Ruszczyk, Jamar Clark and Terrance Franklin.

The lawsuit does not list a dollar amount Floyd's family is seeking. 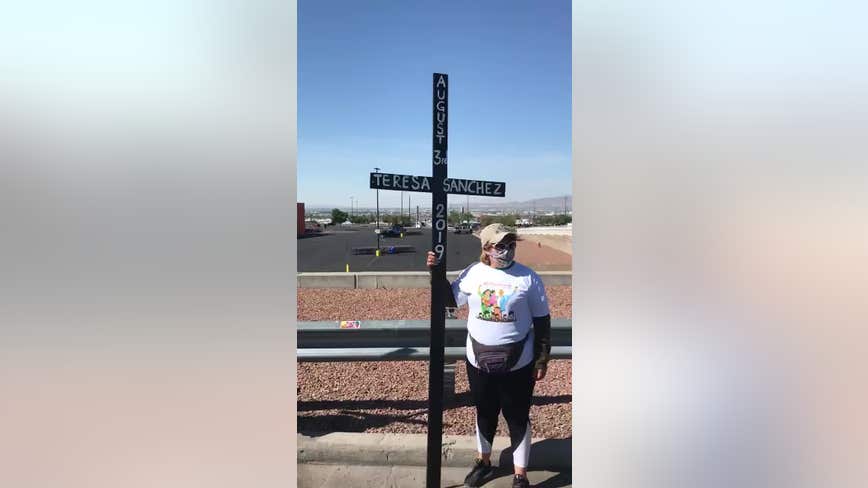 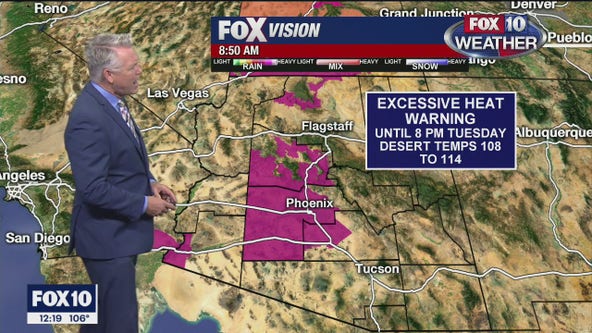