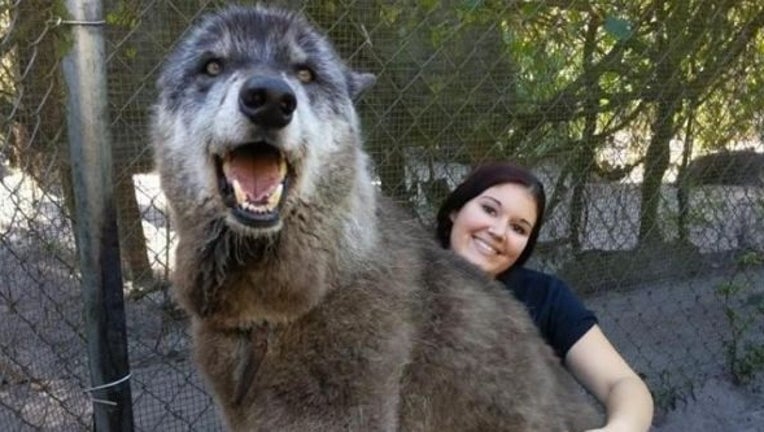 NAPLES, Fla. - Yuki, a 13-year-old wolfdog who became an internet sensation because of his resemblance to a canine creature on the TV show “Game of Thrones,” has died, according to the Shy Wolf Sanctuary in southwest Florida.

The sanctuary announced on social media that Yuki passed away from blood cancer. 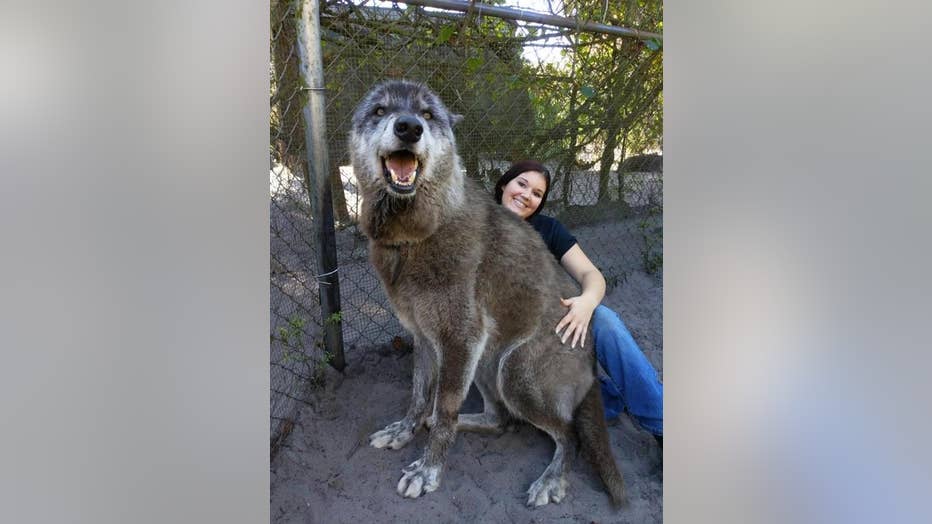 “We have some very sad news to share about our beloved wolfdog, Yuki. He was loved by millions all over the world,” the facility wrote on Instagram. "This morning during our rounds, Yuki didn’t come up for his medicine. When we entered his enclosure, we found that he had passed away. He left peacefully on his own terms sometime during the night."

Yuki reportedly had hemangiosarcoma, which is a blood cancer.

"He lived an incredible and happy 13 years of life. Yuki’s legacy reaches around the world due to his unique personality and size. Many people saw and came to know him as the 'dire wolf' in the viral photo 2 years ago. Yuki taught us all about patience, love, and understanding as all animals have unique personalities and set their own boundaries.

Yuki's photo went viral after it was posted by volunteer, Brittany Allen, on social media showing the huge wolfdog alongside her who appeared to be twice her size. Allen is 5 feet, 4 inches tall and told Bored Panda he's not actually as large in real life as the photo, but the photo is not photoshopped.

She also responded to comments of users on Instagram who said the photo must be doctored with: "The face we make when people say Yuki’s picture is Photoshopped… It’s just his fat angle guys. We all have one.”

"We are absolutely heartbroken and we will all miss him dearly, especially Bella and his harem of volunteers. Rest easy sweet Yuki, we love you forever."