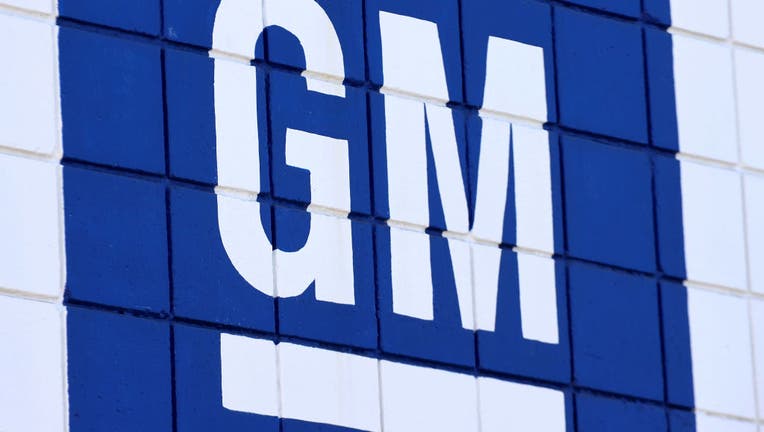 BURBANK, CALIFORNIA - AUGUST 04: The General Motors logo is displayed at a Chevrolet dealership on August 4, 2021 in Burbank, California. In spite of a computer chip shortage, General Motors (GM) posted a $2.8 billion net profit in the second quarter

The generals have formed an alliance.

GM Defense, the military vehicle division of General Motors, is collaborating with General Dynamics Land Systems on its bid to win a contract to build the Optionally Manned Fighting Vehicle (OMFV) for the U.S. armed forces.

The OMFV will be a multipurpose platform that will underpin a variety of tracked armored vehicles, including tanks and a successor to the Bradley Fighting Vehicle.

As the name suggests, the OMFV is being developed with autonomous technology in mind, something GM has a lot of experience with through its Cruise autonomous taxi division.

What is the Ghost Army?

The Ghost Army refers to a secret unit that used inflatable equipment, sound effects, radio trickery, and other deceptions to draw enemy forces away from American units, saving an estimated 30,000 lives.

"I see tremendous synergies as we seek to leverage our core capabilities in integrated vehicles, power and propulsion and mobility and autonomy to support the OMFV program. We look forward to collaborating with a great company such as General Dynamics Land Systems, as we combine and leverage our advanced technologies, digital design expertise and manufacturing scale to help produce the most capable infantry fighting vehicle for the U.S. Army warfighter."

The contract has a potential value of $45 billion over its lifetime to the winning team. An image of the proposed vehicle has not been released, and most details on the project remain under wraps.

GM Defense is working on several projects, including a high-performance Infantry Squad Vehicle based on the Chevrolet Colorado pickup that it is currently building for the U.S. Army.

Read more of this story on FOX Business.