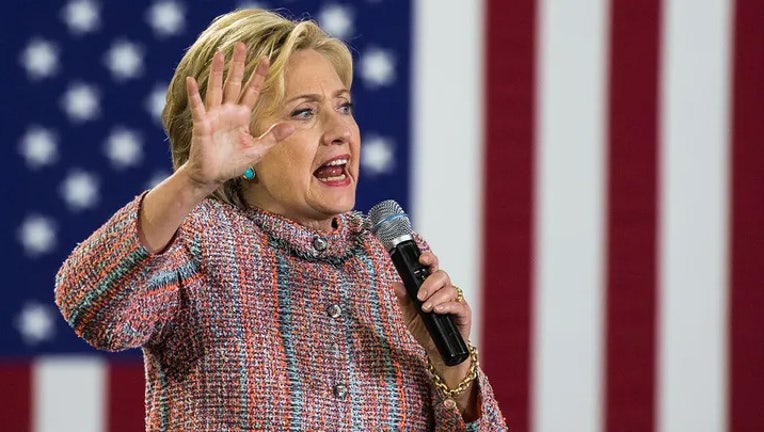 Former presidential candidate Hillary Clinton said Democrats should be focused on winning elections and suggested they should not treat the transgender debate as a priority.

Clinton made the comments in an extensive interview with the Financial Times published Friday. The reporter pressed Clinton to state her position on some of the issues Democrats have pushed for on the national level that are unpopular among most Americans.

"Democrats seem to be going out of their way to lose elections by elevating activist causes, notably the transgender debate, which are relevant only to a small minority. What sense does it make to depict JK Rowling as a fascist?" the reporter asked.

"We are standing on the precipice of losing our democracy, and everything that everybody else cares about then goes out the window," Clinton responded. "Look, the most important thing is to win the next election. The alternative is so frightening that whatever does not help you win should not be a priority."

Clinton's press office did not immediately respond to requests for comment from Fox News Digital.

Clinton has made a habit of criticizing the most radical members of the Democratic Party in recent months. She warned in December that progressive Democrats could lose elections for the party in 2022.

"I think that it is a time for some careful thinking about what wins elections, and not just in deep-blue districts where a Democrat and a liberal Democrat, or so-called progressive Democrat, is going to win," Clinton said at the time. "I understand why people want to argue for their priorities. That’s what they believe they were elected to do."

"Look, I'm all about having vigorous debate. I think it’s good, and it gives people a chance to be part of the process," she added. "But, at the end of the day it means nothing if we don’t have a Congress that will get things done, and we don’t have a White House that we can count on to be sane and sober and stable and productive." 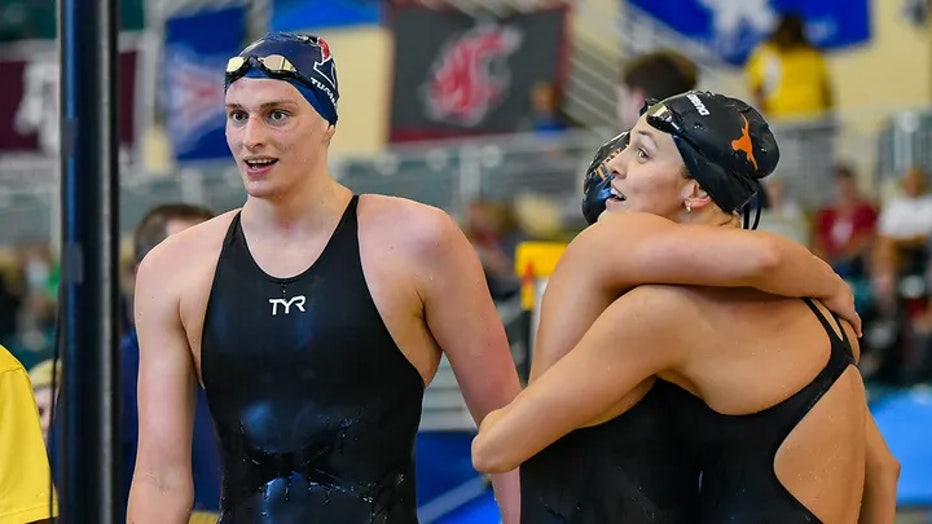 Several Republican-led states have pushed to ban hormone treatments and gender transition surgery for minors, as well as prevent males who are transgender from competing in women's sports.