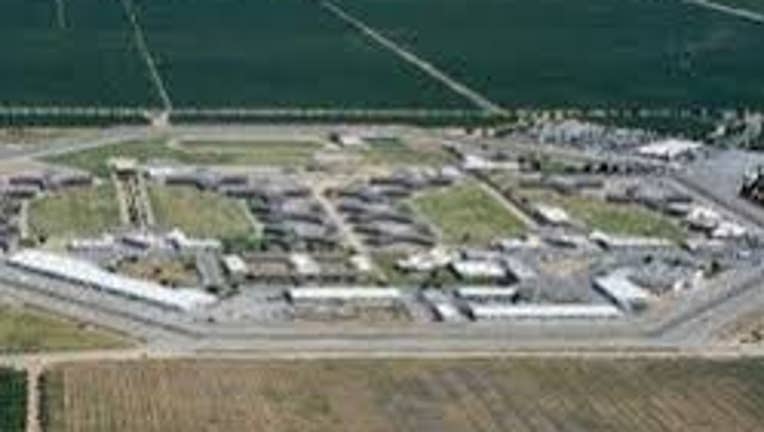 FRESNO, Calif. - A California prisoner is one of two people accused of stealing more than $100,000 in unemployment benefits in the latest allegation related to what authorities say is a multibillion-dollar fraud aided by lax safeguards at a state agency.

Alana Powers, 45, an inmate at the Central California Women’s Facility in Chowchilla, was indicted by a federal grand jury last week, along with 51-year-old Jason Vertz of Fresno, federal prosecutors said Wednesday.

The indictment was unsealed, and Vertz was arraigned on Tuesday after his arrest, prosecutors said. They said neither has yet listed a defense attorney.

Officials say the state has paid at least $11 billion in benefits to people whose identities it has been unable to verify, which they say is likely fraud. Of that, $810 million was tied to ineligible prisoners.

The pair is charged with submitting several fraudulent unemployment insurance claims to the state Employment Development Department through a program intended to help people hit hardest by the coronavirus pandemic and economic shutdowns.

They applied in the name of Powers and other inmates at the women’s prison. Recorded prison telephone calls and emails show she and other inmates gave Vertz names, dates of birth and Social Security numbers of inmates that he used to submit the fake claims, prosecutors said.

The applications said that the inmates had worked as maids, cleaners, welders and at other jobs and that they were available to work, "which was not true because they were incarcerated," prosecutors said.

The benefits were loaded onto debit cards that the state agency mailed to the addresses the pair had provided.

Each faces one count of conspiracy to commit mail fraud and two counts of aggravated identity theft, charges that carry a maximum penalty of 20 years in federal prison.

The state employment and corrections departments helped the FBI in the investigation, prosecutors said.

Two scathing state audits earlier this year documented the employment agency’s multiple mistakes that allowed the fraud even as it remains slow to respond to the massive number of claims during the pandemic.