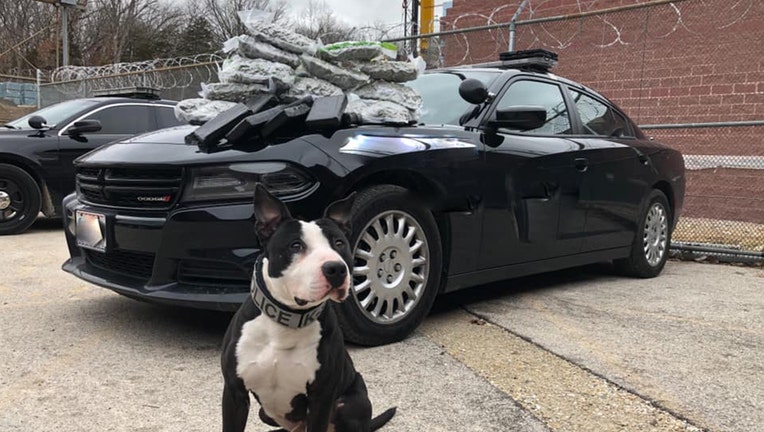 K9 Jet used to be a shelter dog before he became a member of the New Haven Police Department in Missouri in May 2019.

According to police, on Dec. 30, Jet’s K9 unit was requested by Missouri State Highway Patrol to assist them on Interstate 44, west of Highway 47. K9 Jet alerted his fellow law enforcement officials of a “controlled substance” coming from a vehicle.

During a search, authorities found 25 pounds of marijuana, 8 kilos of cocaine and multiple paraphernalia items used for packing and selling narcotics, they said.
It led to the arrest of 40-year-old Dwayne Carlton Ambrose and 38-year-old Nikia Christine Robinson. 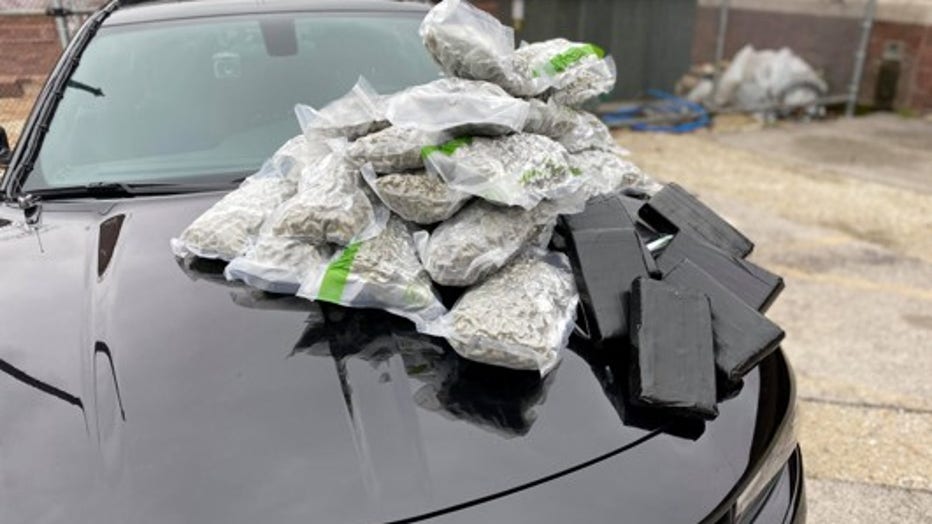 K9 Jet was initially rescued from an animal shelter in Philadelphia, reports FOX 2 in St. Louis. Animal Farm Foundation paid for Jet’s training in Texas. Through the organization's grant program, shelter dogs can be trained to become detection dogs in police departments.

His handler, Officer Kyle Walters, said Jet was chosen because of his willingness to work.

"It's amazing that you can take a dog like this that was in a rescue, in a shelter, and make him a working dog,” Walters told FOX 2, “And he loves it and he's great at it.” 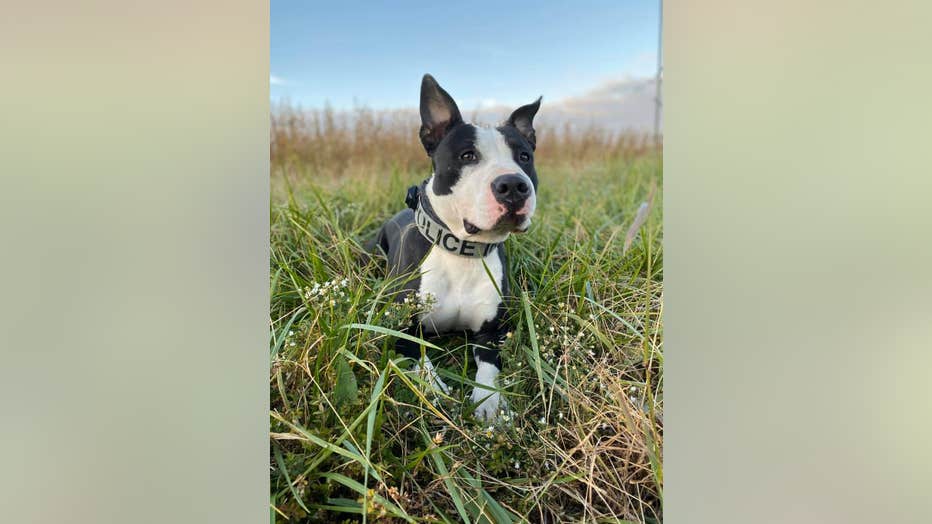