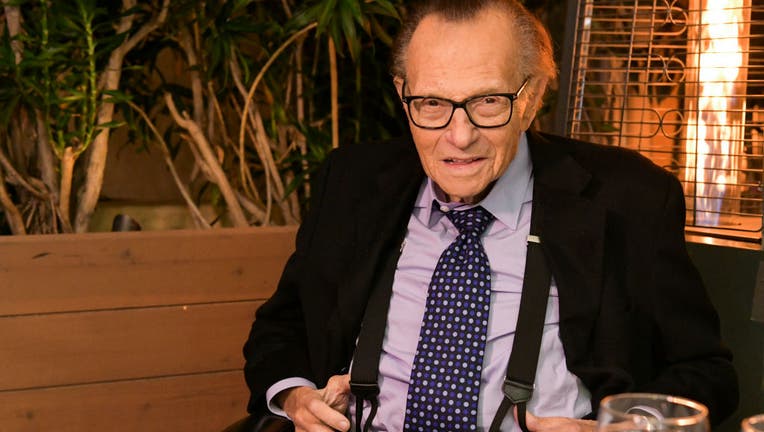 BEVERLY HILLS, CALIFORNIA - NOVEMBER 25: Larry King poses for portrait as the Friars Club and Crescent Hotel honor him for his 86th birthday at Crescent Hotel on November 25, 2019 in Beverly Hills, California. (Photo by Rodin Eckenroth/Getty Images)

According to Roger Friedman's Hollywood 411, King has been battling COVID-19 for roughly 10 days.

His current condition is not known.

King has weathered numerous health problems, including a major heart attack in 1987, the removal of a cancerous tumor in 2017, an angioplasty in 2019, and a stroke in March 2019.

King is known for hosting Larry King Live on CNN from 1985 to 2010. He then went on to host Larry King Now on Hulu. He has received numerous awards for his work in TV and radio.