Lime pulling out of Phoenix and other markets

Officials with Lime say they are pulling out 12 markets around the world, including Phoenix.

PHOENIX - Officials with Lime say they are pulling out 12 markets around the world, including Phoenix.

According to a statement made on the company's website, the company is shifting its primary focus to profitability.

"Part of realizing our vision to transform urban mobility is achieving financial independence," read a portion of the statement. "There are select communities throughout the world where micromobility has evolved more slowly." 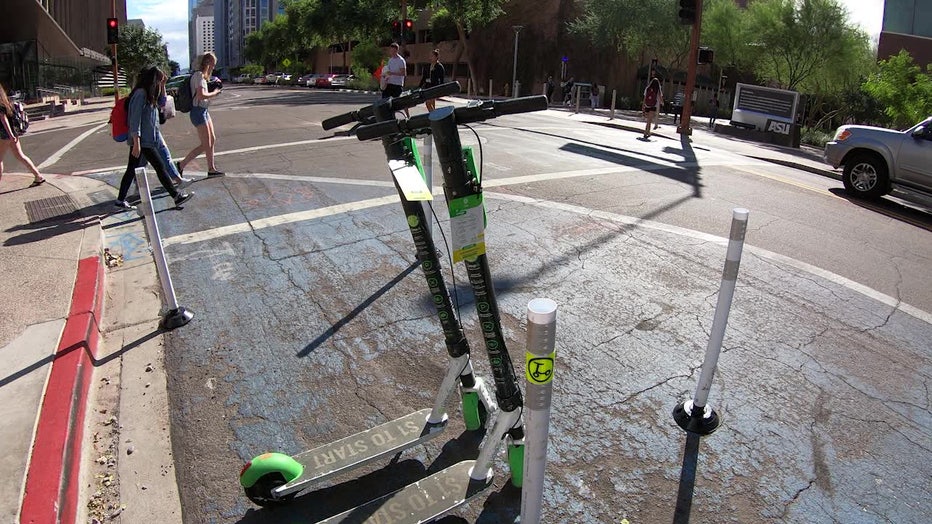 Lime's decision to pull out of Phoenix came just months after the launch of Phoenix's six-month e-scooter pilot program, of which Lime is one of three companies approved to participate. The pilot program is expected to end in March, six months after its launch, with the city evaluating the program at that point in time.

This is not the first time Lime has pulled out of a Valley city. In February 2019, Lime officials announced their decision to pull out of Tempe in response to new licensing rules, saying a new licensing fee will cost them too much money.

In Phoenix on Thursday, there were mixed reactions to Lime's decision.

"I could live without them," said one man. "It doesn't affect me all that much."

"I think they should keep them," said Michael Vanorsby, who owns an electric scooter. "people are still getting used to them. I would give it time before making a decision like that." 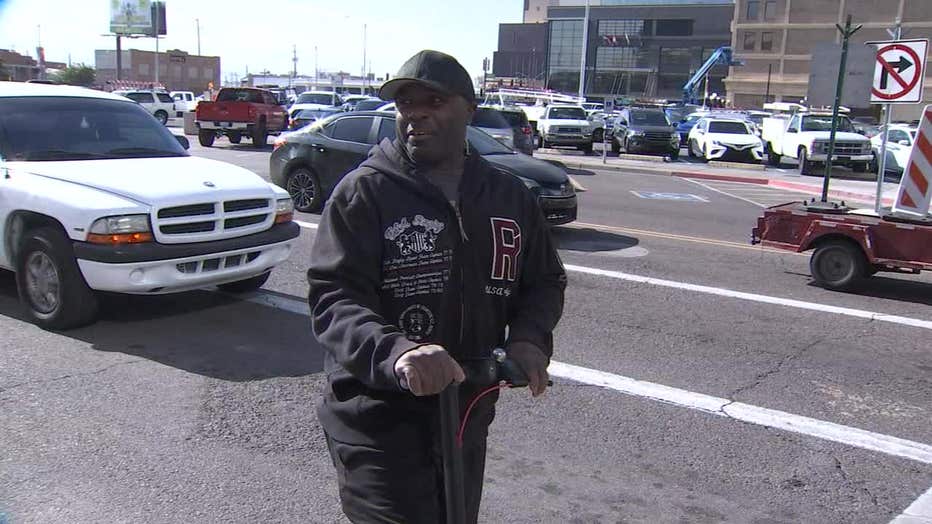 Vanorsby is a self-proclaimed first electric scooter rider in Downtown Phoenix, having bought his own e-scooter after seeing them in Tempe. Vanorsby says it helps him, and knows the rentals help others as well.

"I use mine to get from the car to work. I park five blocks away. It is in my trunk, and I hop on it," said Vanorsby.

Some pedestrians in Downtown Phoenix, however, say the e-scooters are just plain dangerous.

"Personal experience, I fell on one in Scottsdale and broke my collar bone," said one man. "I live down here and have not driven on one since then."

Others, however, don't seem to mind, as long as it get them to where they need to be a little bit faster.

"I love electric scooters. They are great. Gets us from Point A to Point B. I absolutely love them," said another man.