According to the Arizona Department of Public Safety, a vehicle was reported driving southbound in the northbound lanes of State Route 101 near Chaparral Road early Thursday morning. Troopers learned that a wrong-way SUV crashed head-on into a motorcycle shortly afterward.

The motorcyclist died from their injuries, and the SUV driver was not hurt. 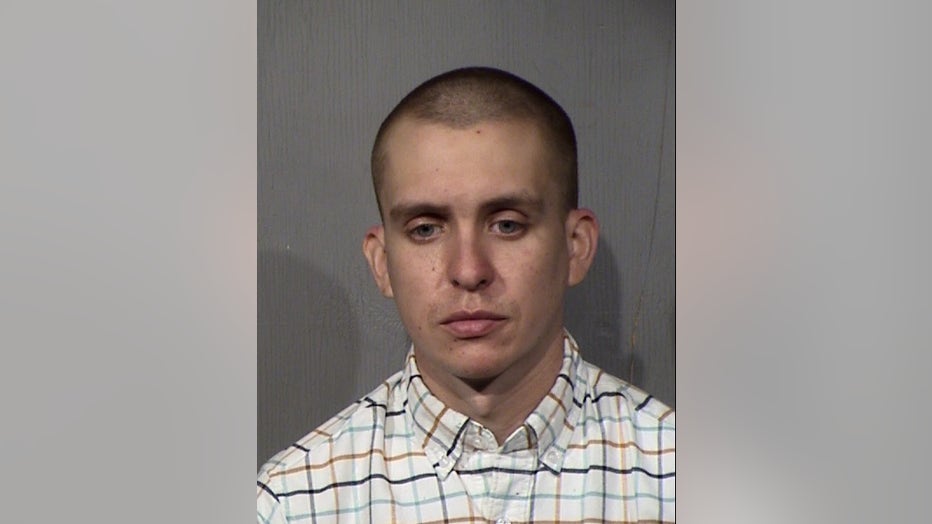 It’s unclear if Sajovic has a lawyer yet who can speak on his behalf.

DPS officials say investigators have not identified the motorcyclist who died in the crash.

Court documents show that Sajovic was under the influence of alcohol when he was taken into custody. He also been arrested back in August for a DUI.

SkyFOX was over the Loop 101 and Indian School in Scottsdale, which closed following a deadly wrong-way crash.