PHOENIX - A suspect is in custody after a man was shot and killed in a west Phoenix neighborhood.

When officers arrived at the scene, they found a man who had been shot. He was pronounced dead at the scene. His identity was not released.

The suspected shooter, identified as Jose Estrada, was detained at the scene. Court documents revealed that he was the one who called officers, and he reportedly told them that he had shot someone.

The 39-year-old man told police that the victim refused to leave his house and came at Estrada with a knife.

Officers say they found knives on the victim, but surveillance video showed that he was not holding the weapons when he was shot. 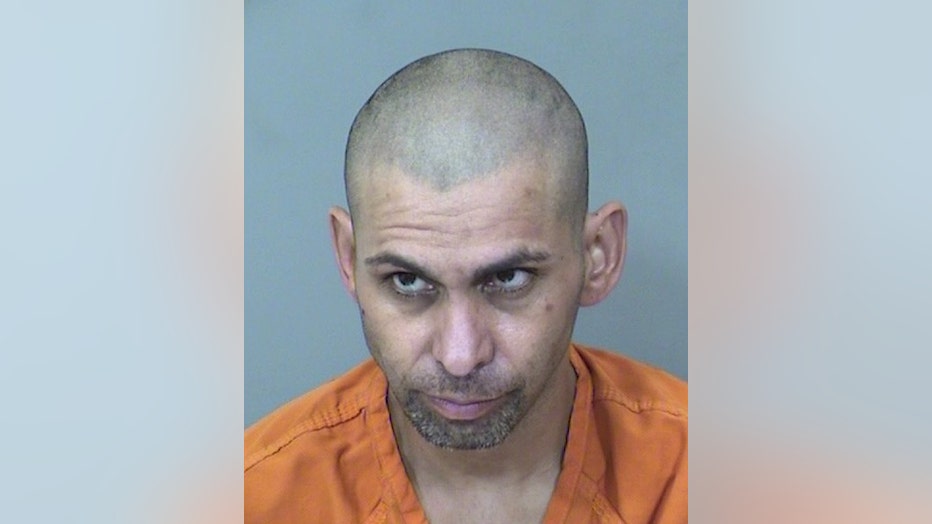