PHOENIX - Phoenix police are looking for a man suspected of stealing lottery tickets from a Circle K in north Phoenix last month.

The alleged burglary happened on January 23 at a location near Cave Creek and Beardsley Road.

Police say the suspect climbed over the sales counter, slid under the plexiglass, and stole lottery tickets before running away.

The suspect was described as a white male between the ages of 18 to 25. 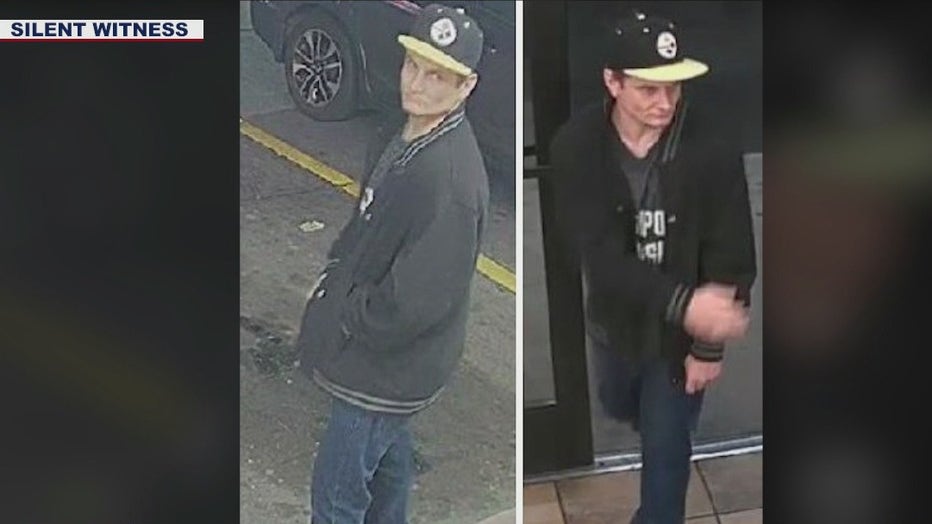 A photo of the suspect caught on security cam.