TUCSON, Ariz. - Three children who were reportedly kidnapped in Missouri have been found safe in Arizona.

U.S. Marshals say Brittany Barnes didn't have custody of her three kids, ages 8, 9 and 10, when she took them on March 23. They were found on May 13 at Casino Del Sol in Tucson.

Officials said Barnes and her wife, Ceairah Beverly, had fled with the kids without permission during a scheduled visitation.

An arrest warrant was issued on April 8, and investigators discovered information that placed all five of them in Arizona.

Marshals began doing surveillance days earlier after tracking them down to a hotel near Tucson.

Eventually, authorities found their vehicle parked outside of Casino Del Sol, and confirmed that the group had been staying at the hotel there.

Barnes and her wife were both arrested and are awaiting extradition to Missouri. 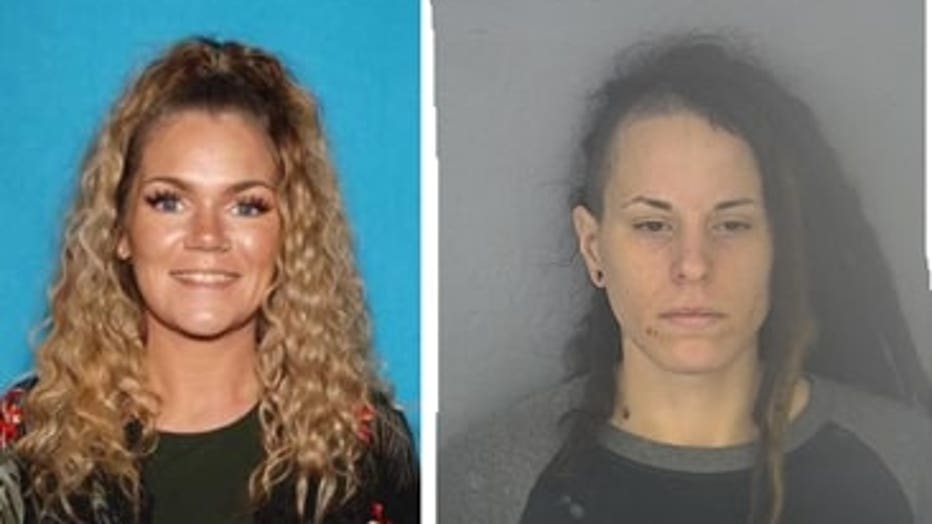