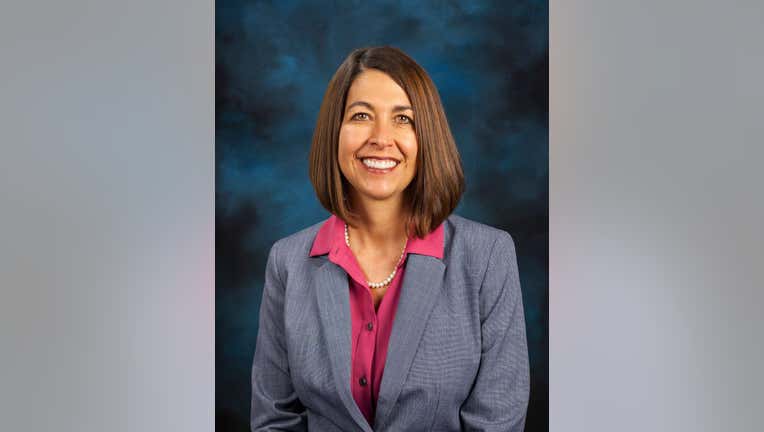 MESA, Ariz. - FOX 10 has obtained documents that reveal the terms of resignation for the superintendent of Mesa Public Schools.

Dr. Ember Conley's resignation was approved by the Governing Board on December 2. The vote came after Conley was placed on nondisciplinary paid administrative leave in November. No reason was ever given as to why she was placed on leave.

Not long after news of the suspension, the Attorney General's Office confirmed they were reviewing several complaints against Conley, including one in which she is accused of embezzlement and theft. One of those complaints was filed by a former school board member, claiming Dr. Conley illegally padded the salaries and compensation for several people on her executive team.

FOX 10 has obtained a copy of the resignation letter, as well as a resignation agreement, on Tuesday

In the resignation letter, Conley revealed a number of personal and family-related challenges in the past few months, which included the death of her father and having to undergo emergency surgery in September.

"After a prayer and consideration, I have decided that it would be in the best interests of my family for me to resign my position as Superintendent of the Mesa Unified School District," read the letter.

According to the resignation agreement, the District will accept Conley's resignation, which is set to take effect on January 2, 2020. She will be paid until February 28, which will count as severance pay.

According to officials, the total amount of the severance pay is $73,639.

According to a 2018 statement by Mesa Public Schools, the district's governing board voted to negotiate a superintendent contract with Conley on March 6.

Prior to her tenure in Mesa, Conley served as superintendent for a school district in Park City, Utah. According to Utah NPR radio station KPCW, her resignation from the position took effect in June 2018.