From a man driving with two missing tires to an imposter student who lived on Sanford's campus for nearly a year, there was no shortage of intriguing tales this week. Here are some of our favorite heartwarming and unusual stories from Oct. 29 - Nov. 4 that have helped make our days a little brighter - or at least, more interesting: 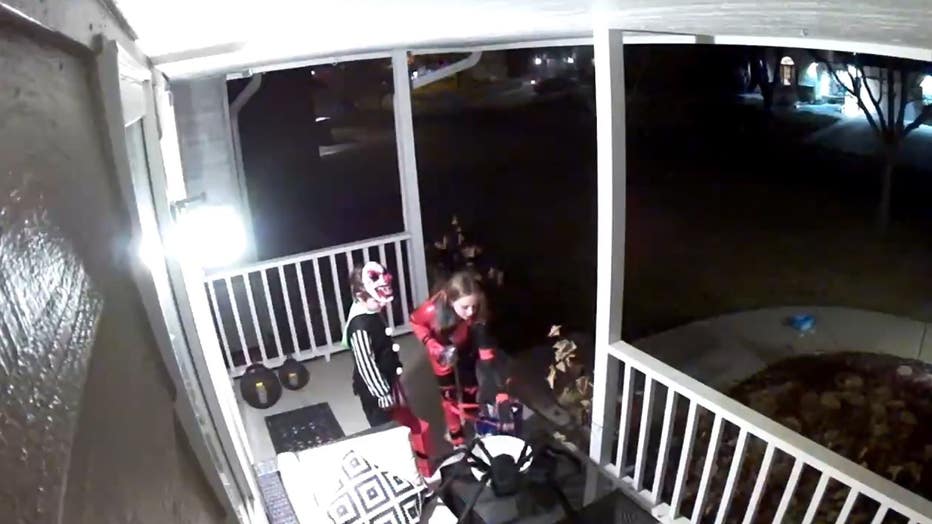 2. Veteran pays it forward, helps another Arizona veteran in need by gifting a car: A Marine Corps veteran who got some much needed help four years ago decided to pay it forward by helping another veteran who is in need.

Years ago, a veteran in Arizona got some much needed help from others, and in the years since, she turned her life around. Now, she is paying it forward by helping another veteran in need. FOX 10's Stephanie Bennett reports. 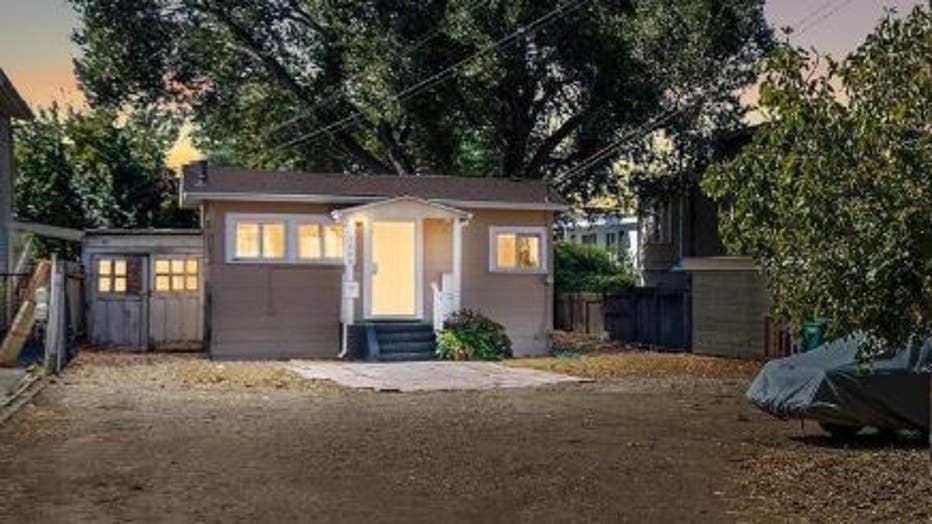 3800 Whittle hit the market in early October with a listing price of $849,000. The 480-square-foot home has no bedrooms and one bathroom. 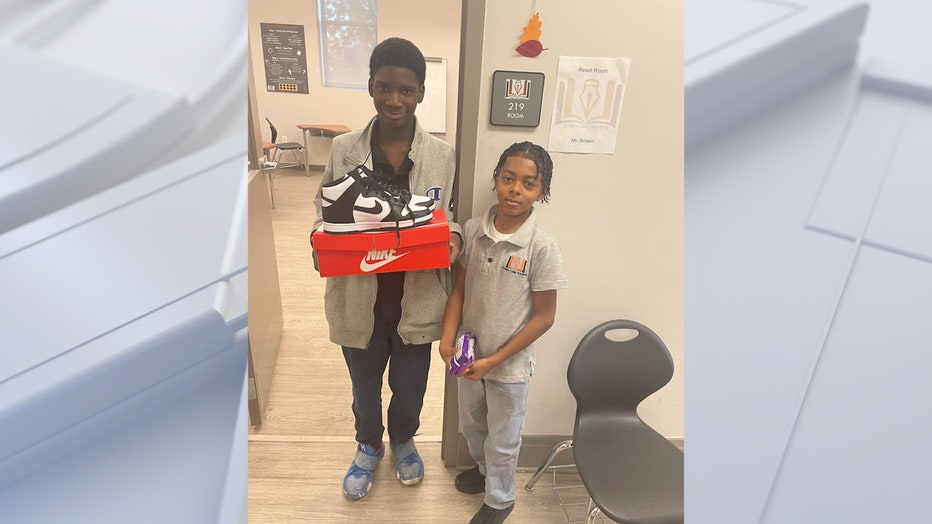 Dozens of volunteers with Habitat for Humanity, Wells Fargo, and local churches went through Sunnyslope picking up trash and working with paintbrushes to make the community a nicer place to live. 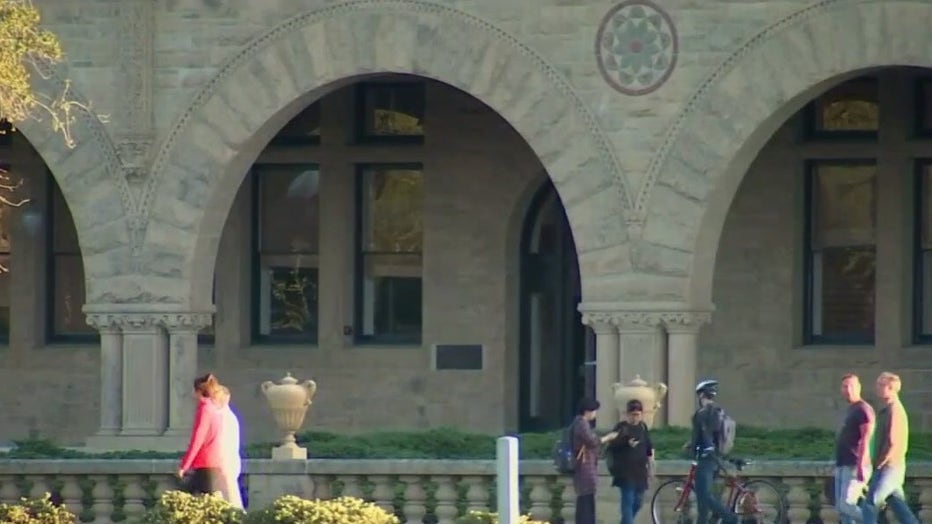 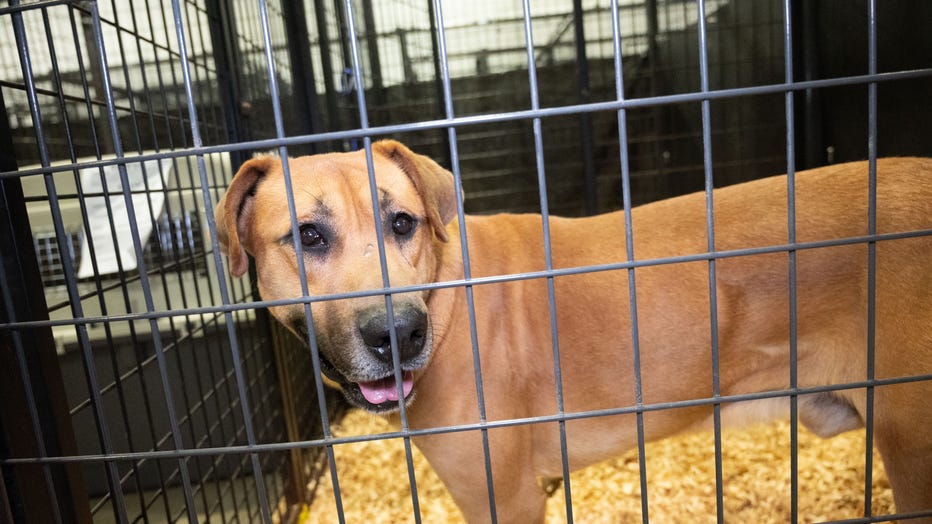 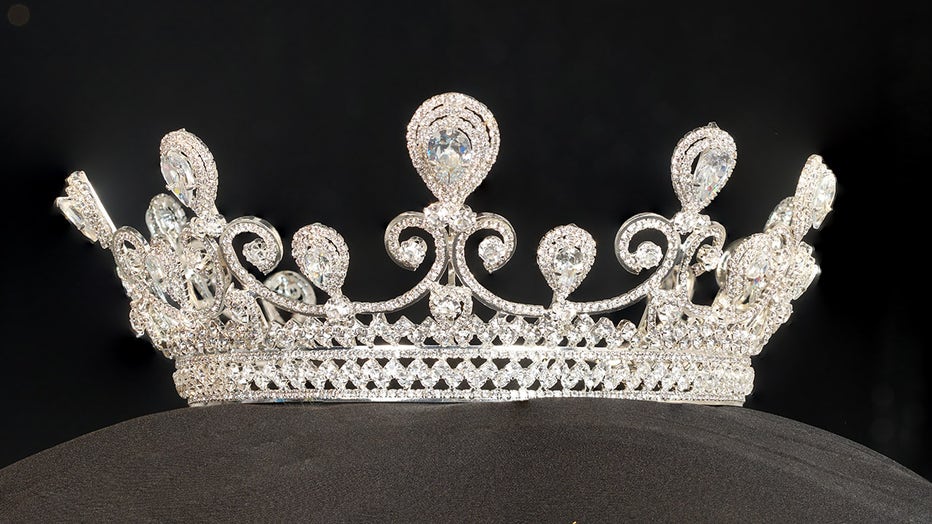 9. NICU babies at Children's National celebrate 1st Halloween: Costumes this year included a Starbucks cup, an astronaut, a ladybug - even a little doctor. 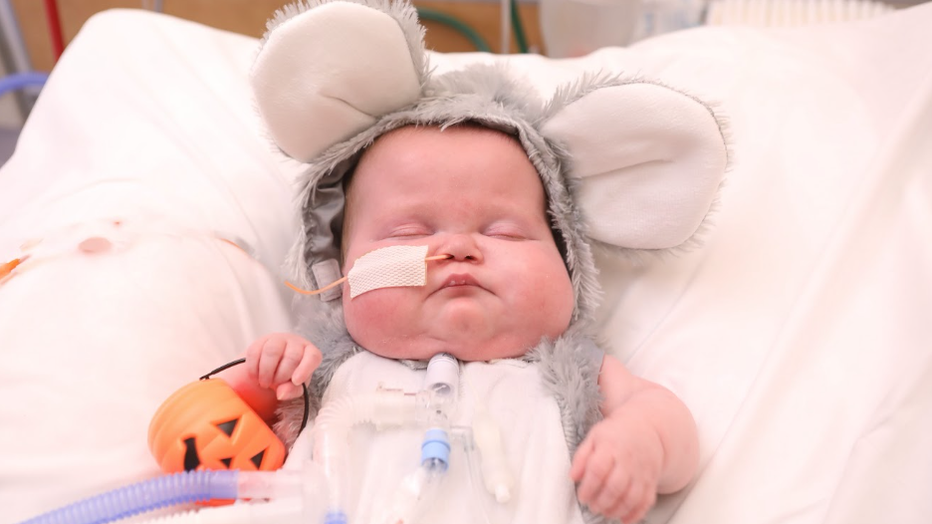 10. Florida man claims he was driving car with 2 missing tires because of a 'curse': 'That is paranormal activity': The driver claimed someone put a curse on him and he was faced with only two choices: drive home without tires or set the car on fire. 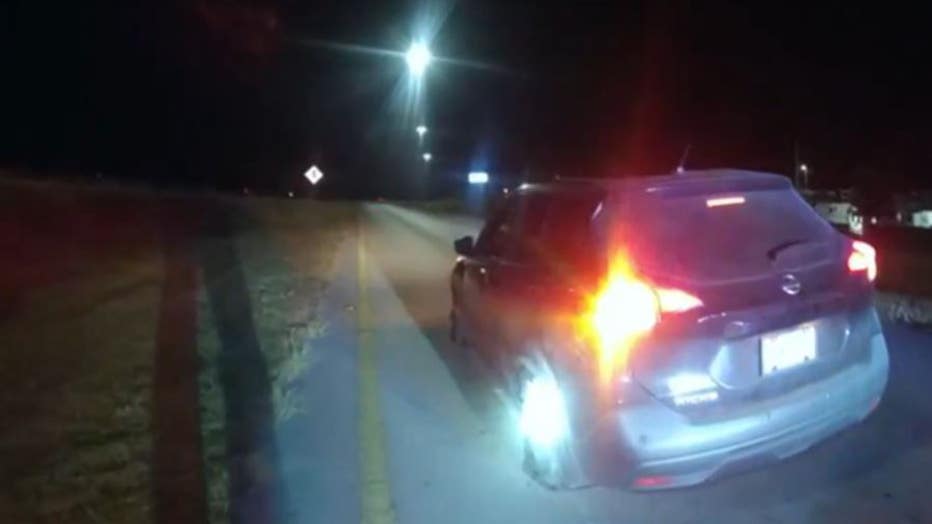 A Florida man driving a vehicle missing two tires was pulled over by law enforcement and alleged that paranormal activity was responsible. (Marion County Sheriff's Office) 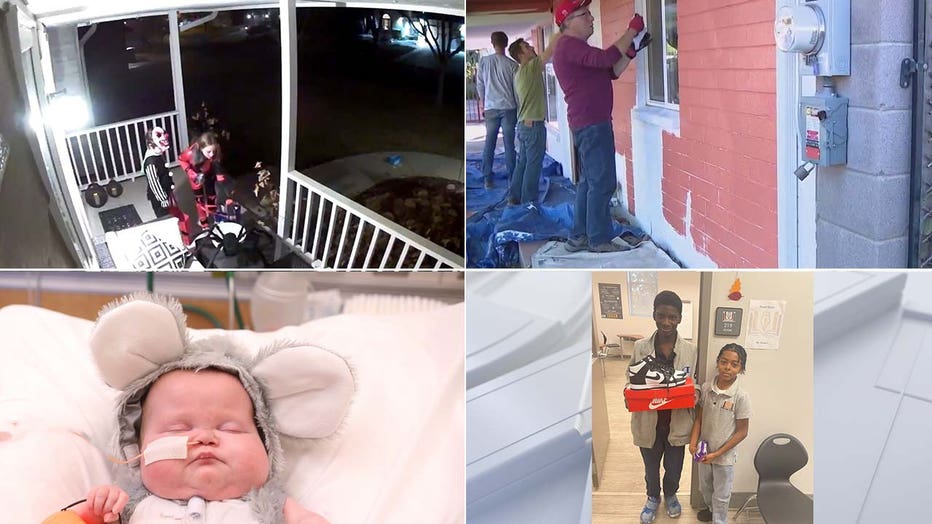