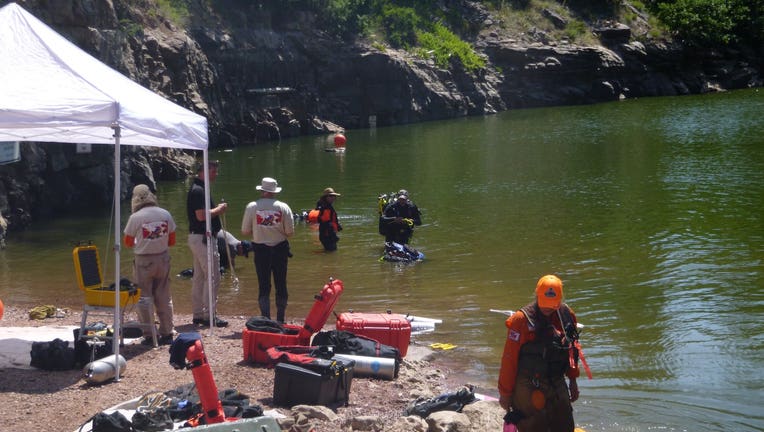 FLAGSTAFF, Ariz. - The body of a Payson man who apparently drowned in the Blue Ridge Reservoir in northern Arizona has been recovered.

They say a search of the immediate area was conducted using boats belonging to bystanders, but Smith wasn’t found.

The Gila County Sheriff’s Office dive team and Tonto Rim Search and Rescue crew did an underwater search and Smith’s body was located about 11:30 a.m.

The body was transferred to the custody of the Coconino County Office of the Medical Examiner and authorities said an investigation into the incident is ongoing.