Phoenix Police are asking for help to find a man and woman believed to be witnesses of the shooting death of Destiny McClain back in July.

PHOENIX - Phoenix Police are investigating after a 23-year-old woman was fatally shot near 17th Street and McDowell on July 18.

Officers had responded to a shooting call in the area at 3:30 a.m. that morning. When they arrived, they found a woman with a life-threatening gunshot wound.

The victim, identified as 23-year-old Destiny McClain, later died at the hospital.

An investigation revealed that McClain had been ordering food from a food truck when she was struck by gunfire, police say.

Nearly two months later, police are asking for the public's help to identify two potential witnesses. They are not being considered as suspects in the case; anyone with information is asked to contact Phoenix PD's Violent Crimes Bureau at 602-262-6141. 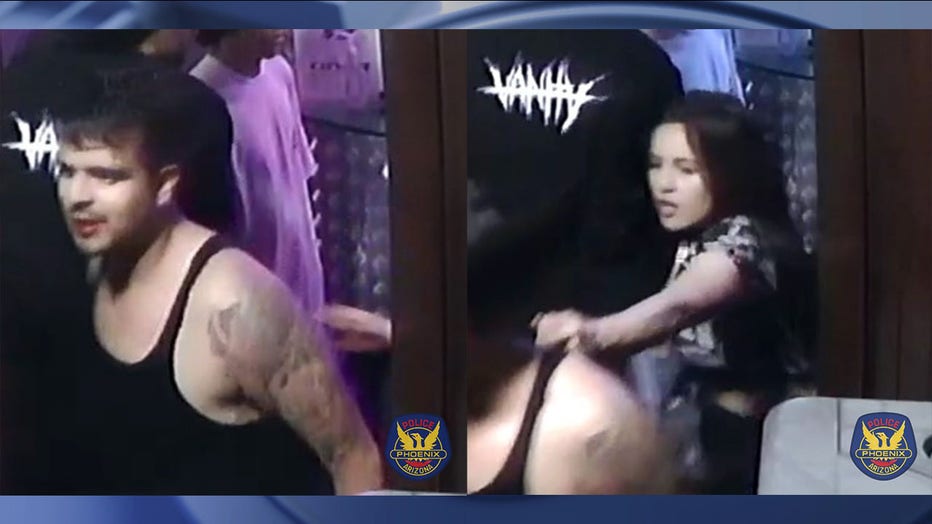 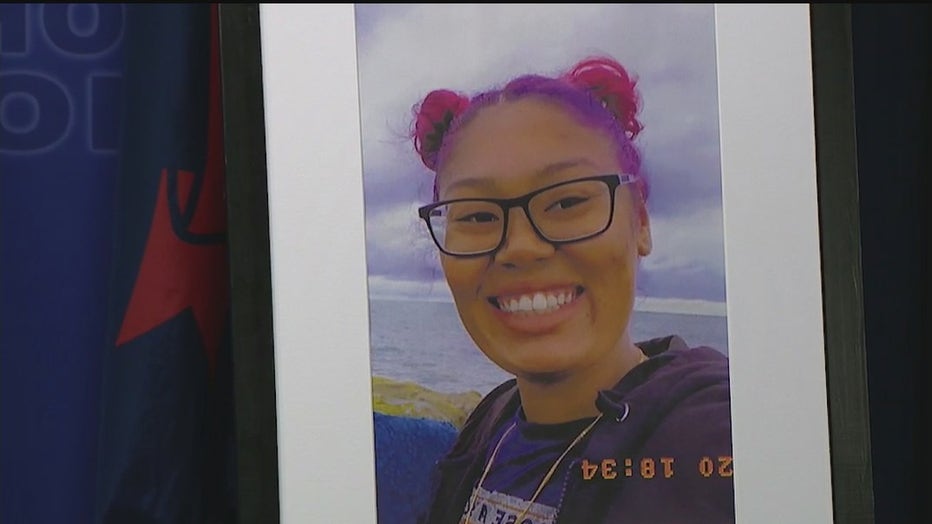 The mother of the victim, Brenda Gilliam Miller is devastated to have lost her daughter.

"This is the only time she actually left the house and she didn't make it home. Destiny wasn't the type to be in the streets. Destiny was usually at home. This was her trying to be a friend to someone and it cost her her life," Miller said.

"It's unreal to us. To us it's like destiny is going to walk through the door but we know she's not because there's no way she'd go this long not speaking to us or US seeing her or hearing from her," said Miller.

Destiny McClain was outside the Karamba nightclub in Phoenix when she was struck by gunfire. Police officials have released new video that could possibly help solve the murder.

"You hear five rounds go off. Might have been more," said Rafael Martinez, in a phone interview.

Martinez said he was just leaving Karamba nightclub when shots rang out.

When the gunfire stopped, Martinez ran to the victim. He said he was talking to her, trying his hardest to keep her alive.

"We ran to her and they started administering CPR," Martinez recounted. "I was holding her wound with the shirt and wiping the blood from her nose and mouth. We’re just trying to get her pulse going until the paramedics got there, doing what we could to keep her alive."

Police are not sure if the shooting was targeted or merely a random event.

Martinez, however, believes the club was targeted.

"Everyone from Phoenix knows what that is, and for someone to think it’s OK to do that, it's very disturbing, especially in this day and age. A woman’s life was cut short, but they need to find the suspect and bring closure to this family," said Martinez. 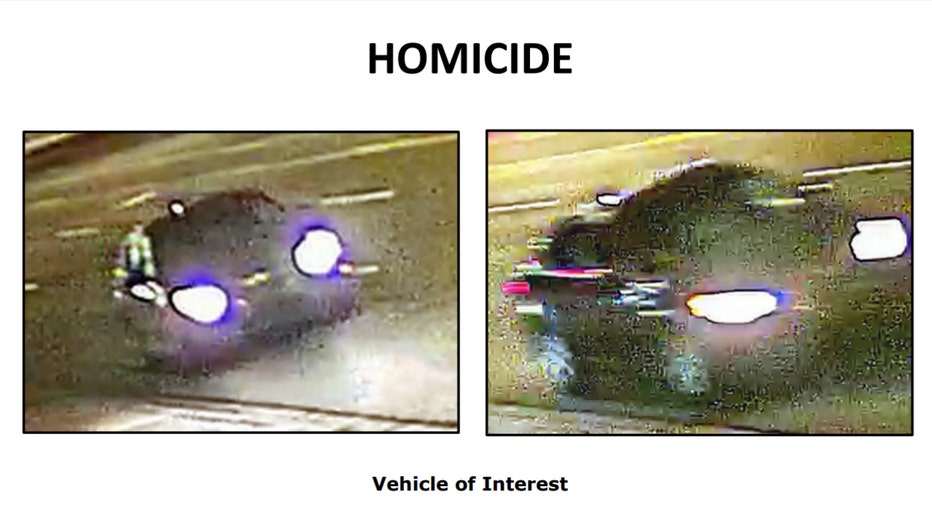 Suspects unknown, according to police

Phoenix Police released new video footage of a car believed to be involved.

The make and model of the car is unknown and officials hope someone will recognize it.

Officers say unknown suspects were shooting from a vehicle in the area and that she was hit by a stray bullet traveling in her direction. No suspect descriptions were made available.

Silent Witness' Jamie Rothschild stated, "..the reward in this case has been raised to $4,000 by friends and family of Destiny and by Silent Witness."

Anyone with information on the case can leave an anonymous tip by calling Silent Witness at 480-WITNESS. You can receive a cash award for tips leading to an arrest and indictment.