A Phoenix firefighter is under arrest, after she allegedly assaulted two Scottsdale police officers at a hospital.

SCOTTSDALE, Ariz. - A Phoenix firefighter has been arrested after police say she assaulted two Scottsdale officers at a hospital.

Police say Christina Leon was off-duty on Sept. 11 when she assaulted a Scottsdale Police officer and a detention officer at HonorHealth Scottsdale Osborn Medical Center.

Leon was arrested and booked into jail.

The Phoenix Fire Department will conduct an internal investigation of the incident. 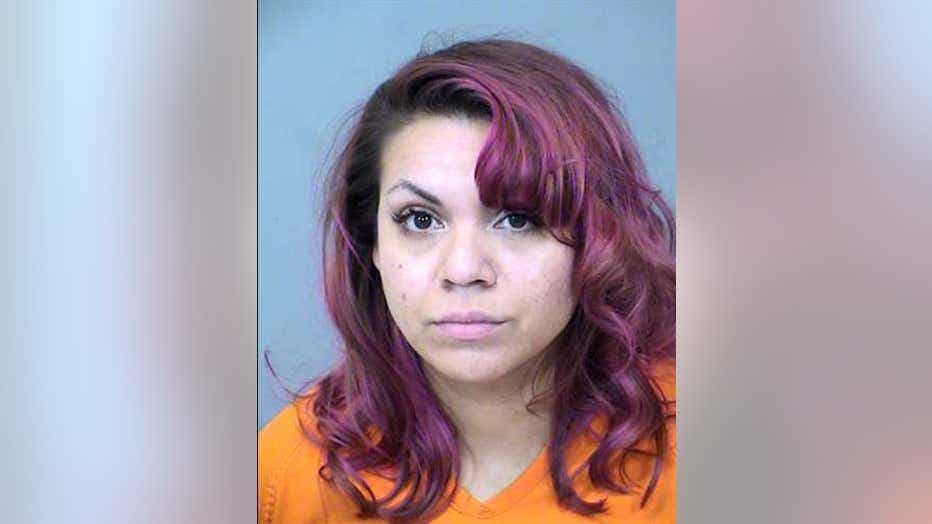