GLENDALE, Ariz. - A Phoenix man is under arrest and accused of stabbing a woman nearly 50 times with a screwdriver.

Police arrested Joel Wier on Saturday, March 19. Detectives say he attacked the woman outside Pull N Save near 67th and Northern avenues in Glendale.

The woman was taken to the hospital with life-threatening injuries and a police officer was hospitalized after he suffered a torn bicep muscle while tackling Wier during a chase. 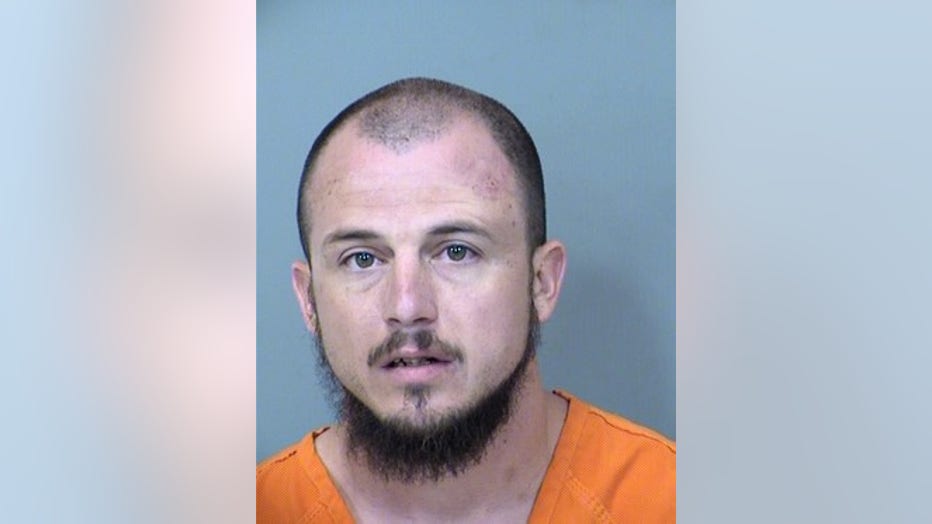