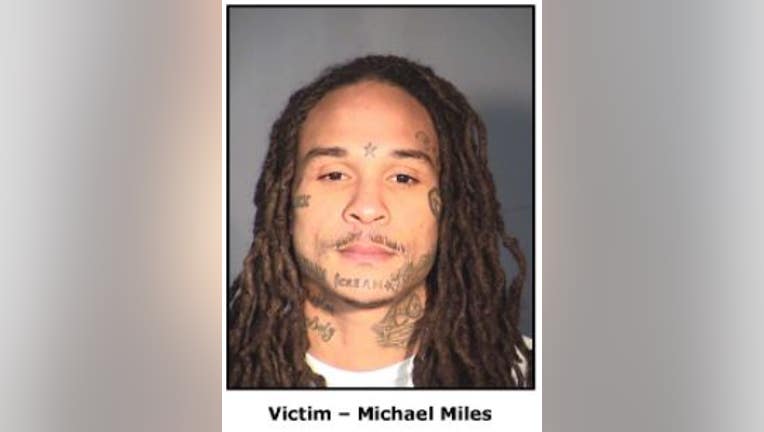 PHOENIX - A 34-year-old man was shot several times before he died on March 20 in Phoenix, the police department says, and it's asking for any tips that could lead to the arrest of the person responsible.

Just before 2 a.m., officers responded to the area of I-17 and Claremont Street for reports of a shooting. That's where they found Michael Miles, 34, who had been shot several times in an apartment complex courtyard, says Phoenix Police Sgt. Philip Krynsky.

Miles was pronounced dead at the scene.

Investigators weren't able to find any witnesses, Krynsky says, and there aren't any suspects in custody or a possible description.