Airport officials say the new $30 million tower took six years to become a reality, using their own money to build it.

The new tower doubles the number of controllers that the old tower was able to hold, making for a smoother experience for both travelers and pilots.

"60% taller, the cab is twice as big, it will fit eight controllers-- we'll be able to grow into this cab as we continue to grow as an airport and grow as a region," said Ryan Smith, director of communications at the airport.

The new tower officially goes into service on Saturday. 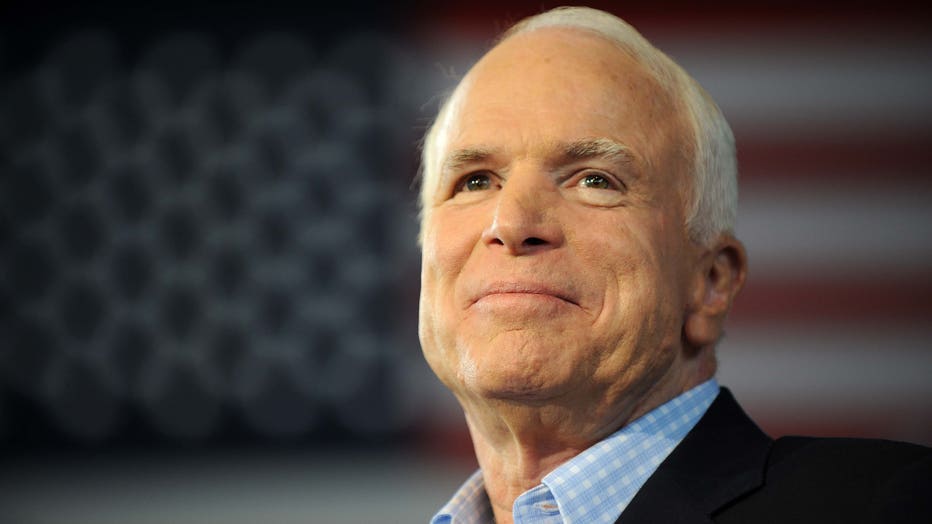