PHOENIX - Phoenix Police are looking for a suspect after a man was shot and killed near 19th and Glendale Avenues.

Police say Chad Harris, 28, and another man were involved in a fight outside a convenience store on Tuesday night. At some point, the suspect shot Harris and ran from the scene. Harris was taken to an area hospital where he later died.

Officers are still looking for this suspect. They have very limited information but believe the man to be between 20 and 35-years-old.

If you have any information regarding this incident, please call Phoenix Police at 602-262-6141 or Silent Witness at 480-WITNESS or 480-TESTIGO for Spanish. 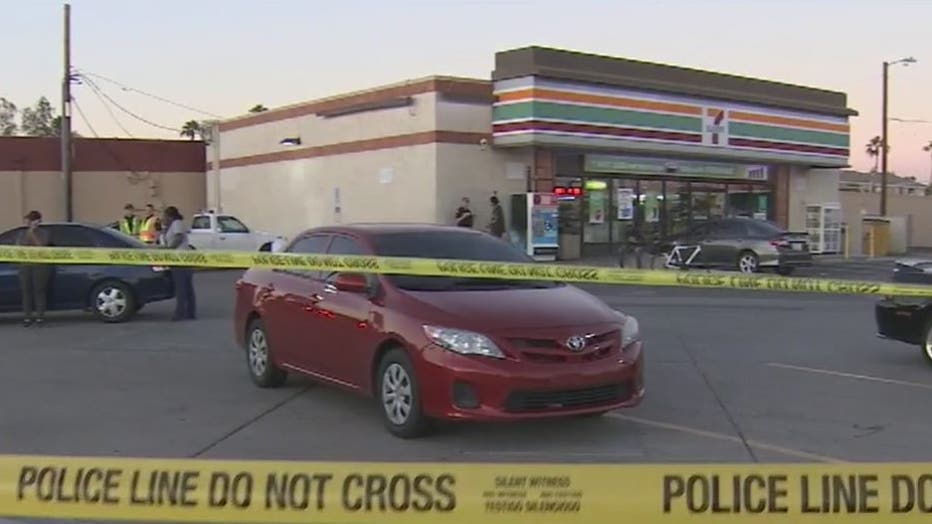 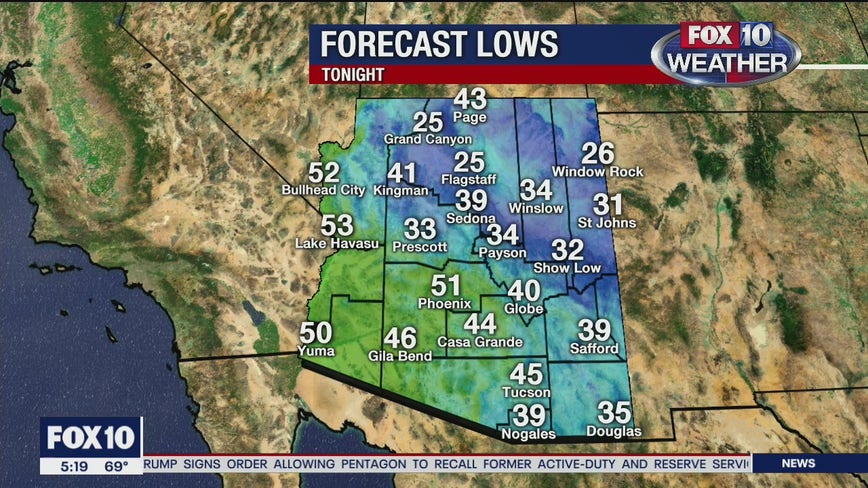 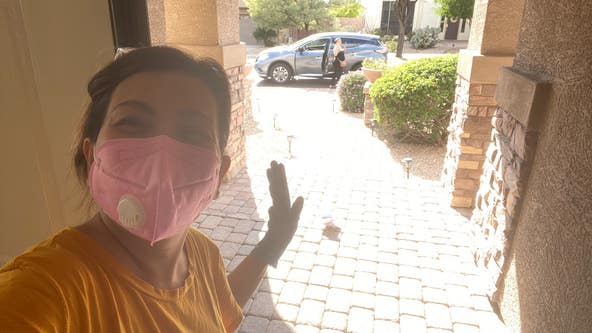 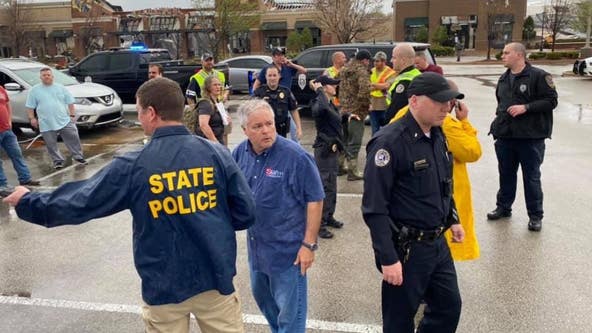