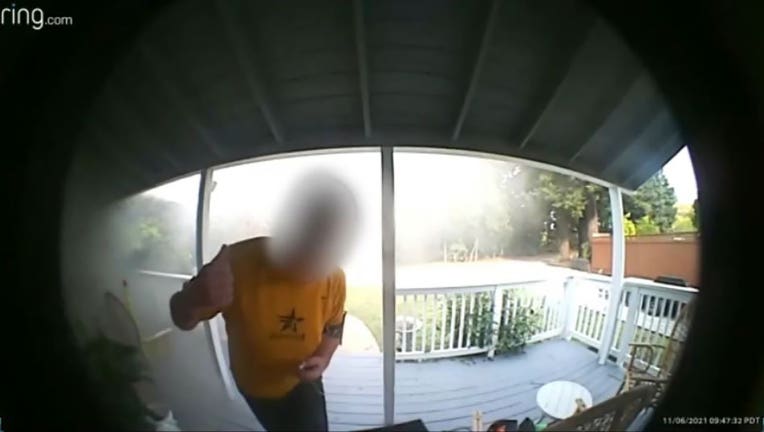 The Good Samaritan was jogging in the Scotts Valley neighborhood when he spotted smoke rising from a house and rushed to alert the family. (Courtney Polito)

SCOTTS VALLEY, Calif. - A California family has a mystery hero to thank for saving their pets and home from burning to the ground in a house fire earlier this month after he contacted them through their Ring doorbell camera.

The Good Samaritan was jogging in the Scotts Valley neighborhood on Nov. 6 when he spotted smoke rising from a house and was captured on the family’s Ring doorbell camera rushing onto the porch to alert the family – but no one was home.

However, homeowner Courtney Polito saw the man through the camera and answered him.

"Hello, do you see there's smoke coming out of the top of your house," the jogger can be heard saying to Polito. 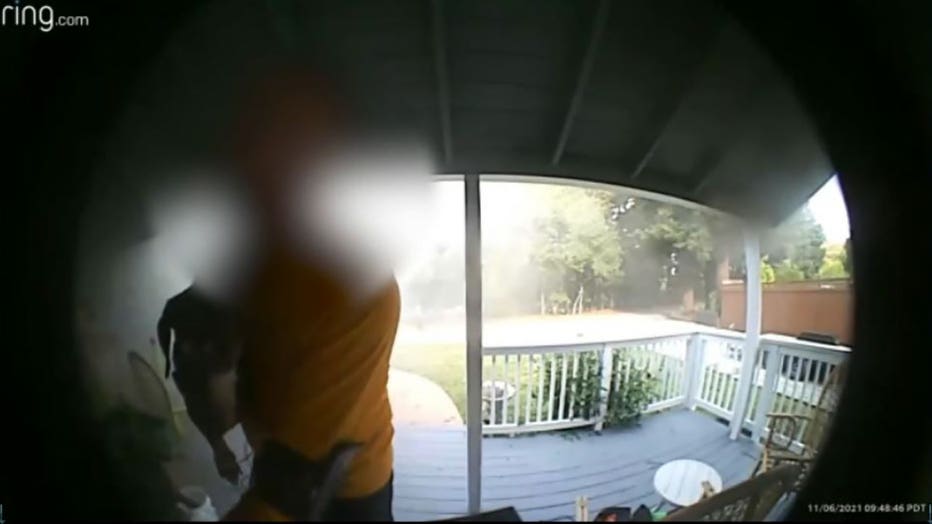 The jogger, who did not wish to be identified, rescued the family's two dachshunds, a rabbit and a cat. (Courtney Polito)

Polito told WTHR-TV that she heard the fire alarms inside the home and immediately gave the jogger the code so he could enter and save the family’s pets: two dachshunds, a rabbit and a cat.

The jogger can be seen running out of the home carrying one of the dachshunds under his arm to safety.

"It takes a special kind of person [to] go into a burning house to save animals," Polito's husband, Tony, told the station. 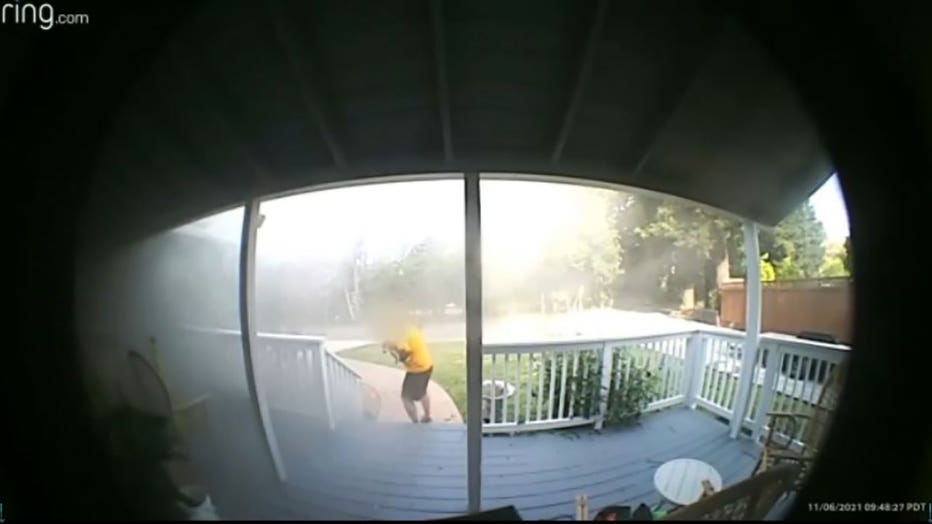 The jogger can be seen running out of the home carrying a dachshund under his arm to safety. (Courtney Polito)

Fire officials said the family could have lost everything, including their pets, in the blaze, the station reported. But thanks to the actions of the Good Samaritan, the fire was contained to the garage.

While the hero jogger didn’t want to be identified, the family says they want to thank him.

"I just want to thank him so much and let him know how thankful we are," Polito told the station. "My kids, my husband, we would be devastated if we lost our pets, let alone our home."