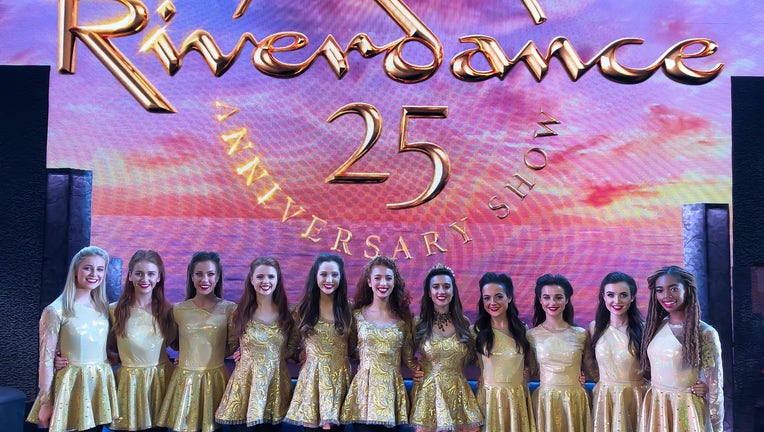 NEW YORK (AP) - When the Irish dance troupe Riverdance kicks off its 25th anniversary North American tour later this year, someone special will be in its high-stepping cast: the troupe's first Black female dancer.

Virginia-born Morgan Bullock, who says she's been mesmerized by the dance style since she first saw it at age 10, will be making her professional U.S. stage debut in the production. She recently completed a United Kingdom tour with the show.

"Irish dancing in general is just something that I’ve felt deeply since the first time that I saw it — it was something that I was supposed to be doing," she says. "For one reason or another, it has stuck with me."

Fox Soul looks at the dancing histories and impacts of Katherine Dunham and Misty Copeland.

"I just feel so honored and so excited to be a part of the show as it’s returning to American audiences," says the Virginia Commonwealth University graduate who studied at the Baffa Academy of Irish Dance. "I hope that the tour reaches even wider audiences."

While Bullock was known to producers since she attended a Riverdance summer school in Boston as a teenager, her profile exploded when TikTok videos of her high kicking and tapping to hip-hop songs like Megan Thee Stallion’s "Savage" and Doja Cat and SZA's "Kiss Me More" went viral. Those videos helped serve as her audition tape. 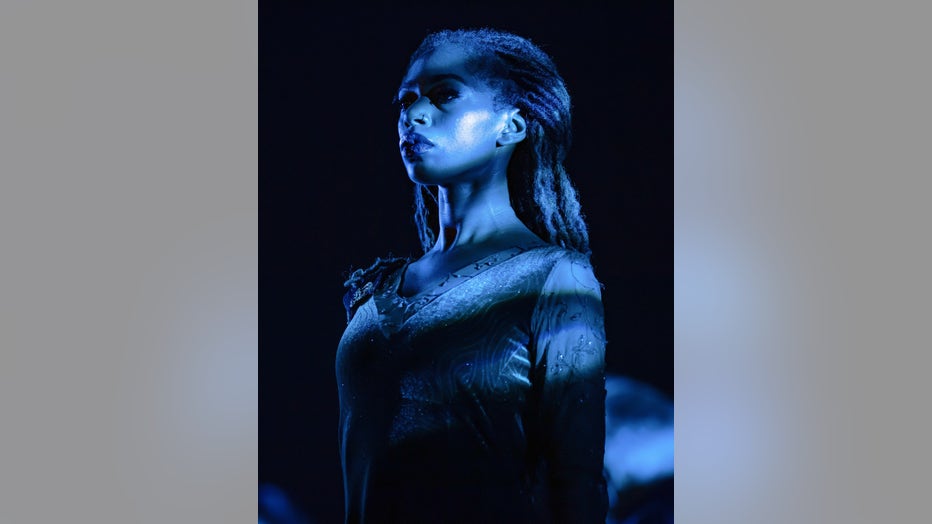 "Besides the talent that she is, her personality and what she stands for as a human is what we’re all about," says Padraic Moyles, the show’s executive producer and director. "That is one of the major reasons why we felt it’s time for Morgan to be in the show."

Bullock's inclusion has been widely cheered, though she initially faced some online snark and even racial abuse from those accusing her of cultural appropriation.

"I think what’s so special about Irish dancing is that it does transcend cultural borders, and it’s something that can be enjoyed by literally anyone, no matter where you come from, no matter what you look like, no matter if you even have an Irish connection," she says. "It’s a beautiful cultural art form. I think because it has Irish in the name, people think you have to be Irish, but that couldn’t be further from the truth."

"Riverdance" first premiered on the 1994 Eurovision Song Contest as a seven-minute segment and opened at Dublin’s Point Theatre on Feb. 9, 1995, at a time of renewed Irish optimism and pride surrounding the onset of the booming "Celtic Tiger" economy. It has toured the world many times over.

The two-hour "Riverdance" show is loosely based on the story of Irish culture and mass immigration to America, the story woven through music and dance styles including flamenco and tap. Most of the dancing is drawn from traditional Irish step dancing, in which the arms and body move little while the feet create the sound and action.

"Though the style itself might seem rigid in its traditional form, I use it as an outlet to express myself," Bullock says. "Almost everything about it is mesmerizing to me. There’s something about Irish dancing that I feel like resonates with anyone who watches it." 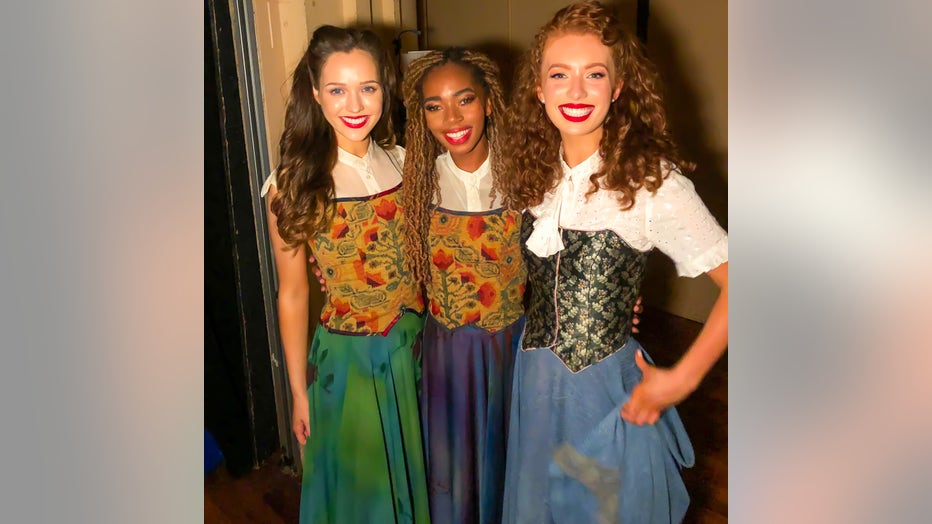 Moyles, who danced in the show for years, says the creators of Riverdance — Moya Doherty and John McColgan — always hoped that one day it would include dancers from all over the world. Currently, it has performers from the United States, Iran, Australia, Israel, Japan, Mexico and Canada.

"If you’re good enough, if you have an open mind to try something and work hard at it, then we in Riverdance will welcome you with open arms," he says.

RELATED: Black History Month: When and how it got started

Moyles says he was particularly impressed by the professionalism and maturity Bullock showed facing online haters. "Morgan is there because she’s fantastic first and foremost. And because of the type of person that she is and how she represents or blends with the culture that is Riverdance."

Bullock looks forward to a family reunion on, appropriately enough, St. Patrick’s Day. She'll be performing at The Kennedy Center in Washington, D.C., not that far from her family home in Midlothian, Virginia.

"I have a lot of family and friends planning on coming out to that," she says. "I got really, really excited about that when I saw that on the schedule."