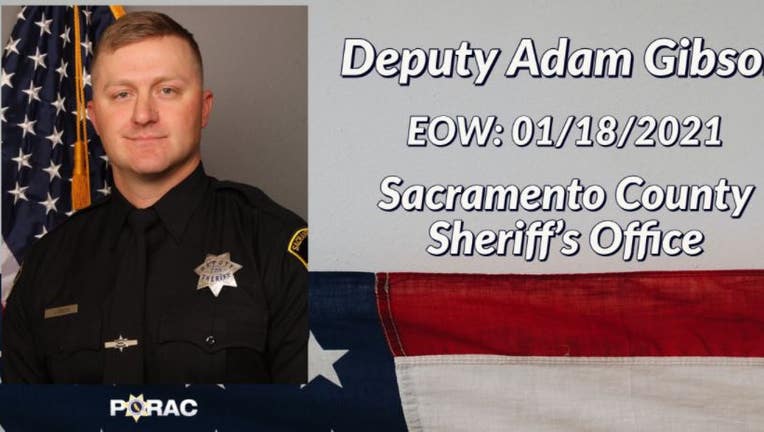 SACRAMENTO, Calif. - A California sheriff’s deputy has died and another deputy was injured following a chase and shootout that also left a suspect dead, authorities said. 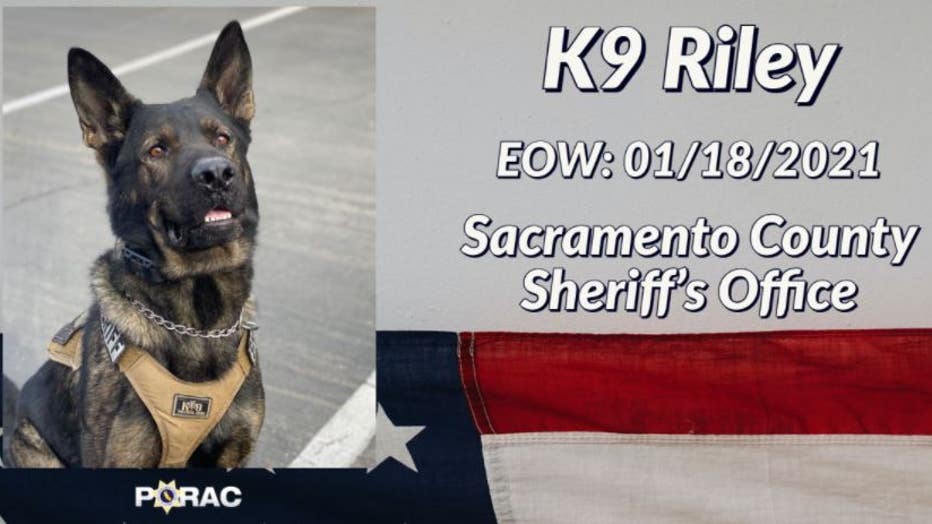 The deputy who died was identified as Deputy Adam Gibson. Jones said he was a six-year veteran of the department.

The suspect was identified as a man in his 40s, Jones said. His name and that of the injured deputy were not immediately released.

The shooting followed an attempted traffic stop, Jones said, and the driver ended up crashing on the Cal Expo grounds. The K-9 was deployed and the driver started shooting, prompting deputies to return fire, Jones said.

Deputies spotted an occupied vehicle that matched the description of a vehicle tied to a burglary series, which led to the pursuit, Peace Officers Research Association of California said in a statement.

The Sacramento Police Department plans to handle the investigation.

Gibson was a United States Marine Corps veteran who served two tours of duty in Afghanistan, PORAC said. He is survived by his wife and their 9-month-old child.

Governor Gavin Newsom offered his condolences and said in honor of Deputy Gibson, Capitol flags will be flown at half-staff.