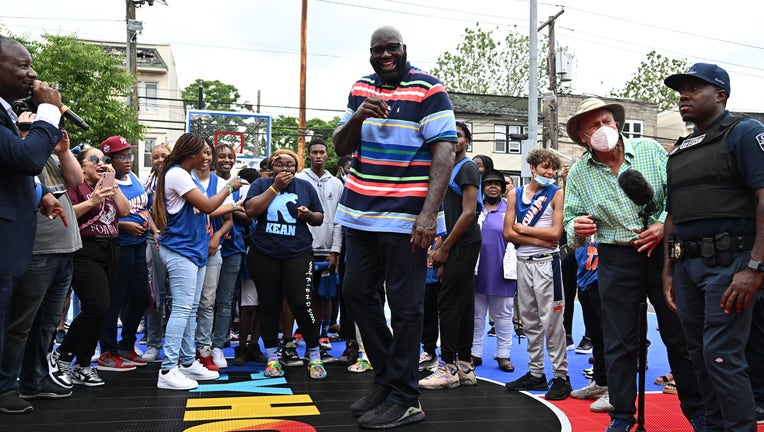 NBA legend Shaquille O’Neal found a way to pay it forward in more ways than one this week.

O’Neal and a mystery woman were out at Jue Lan Club in the Chelsea neighborhood of New York City on Sunday night and by the end of the night, he paid the bill for everyone at the eatery, Page Six reported.

An unidentified woman ordered the restaurant’s signature chicken satay and described O’Neal as her date, according to the outlet. 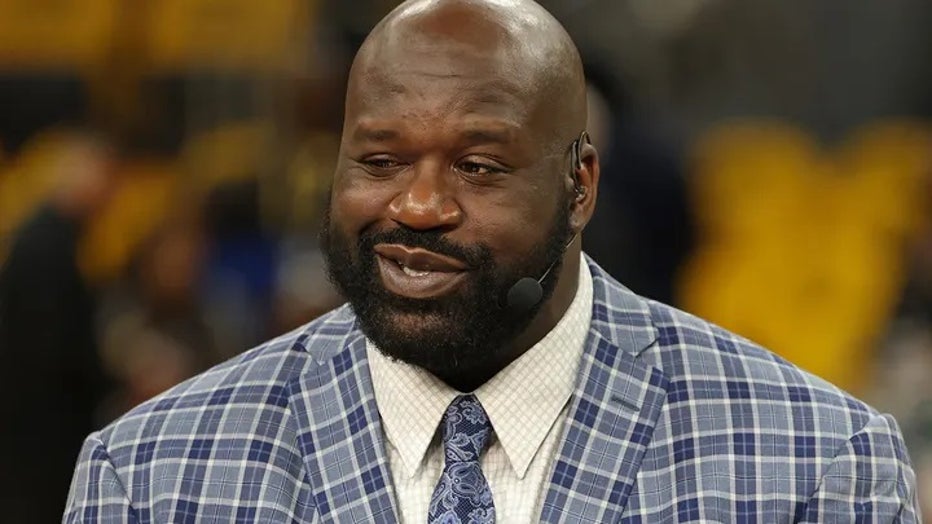 NBA TV Analyst, Shaquille O'Neal smiles on set before Game One of the 2022 NBA Finals between the Boston Celtics and the Golden State Warriors on June 2, 2022 at Chase Center in San Francisco, California. (Mercedes Oliver/NBAE via Getty Images)

The former Los Angeles Lakers great reportedly wanted to keep his generosity secret. The entire bill came out to be more than $25,000, according to Page Six.

"He left them the biggest tip they’ve ever received," one source told the outlet.

O’Neal’s reported restaurant generosity was just the start of his week of good deeds. The Newark, New Jersey native returned to his hometown Monday to unveil a new basketball court where a boys and girls club he attended as a child used to be. His foundation and corporate sponsor Icy Hot helped refurbish the court he initially helped renovate in 1992. 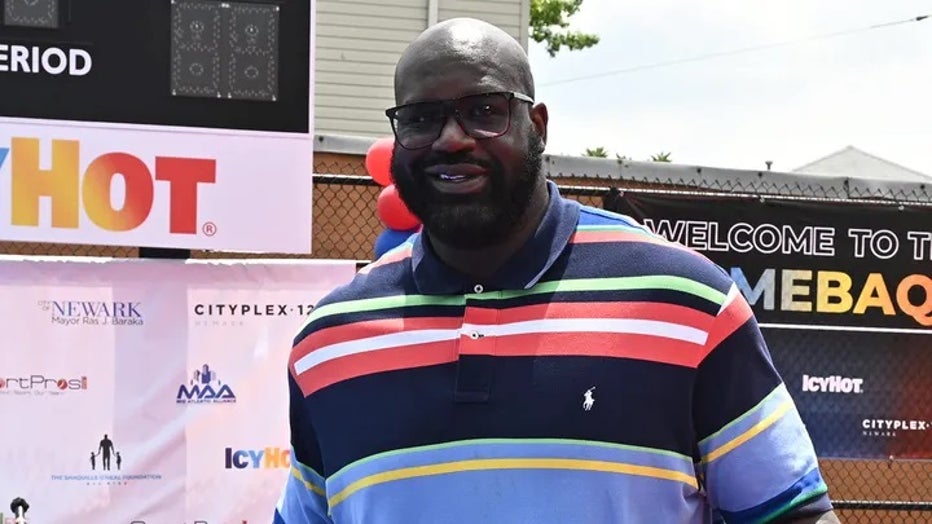 SHAQ GETS CANDID ON DIVORCE, REGRETS IN PODCAST INTERVIEW: 'I WAS ARROGANT, I WAS DUMB'

O’Neal also had a helping hand in the development of a 33-story residential tower across from the Prudential Center – the home of the NHL’s New Jersey Devils. Newark Mayor Ras Baraka praised the Basketball Hall of Famer for being involved in the city where he grew up. 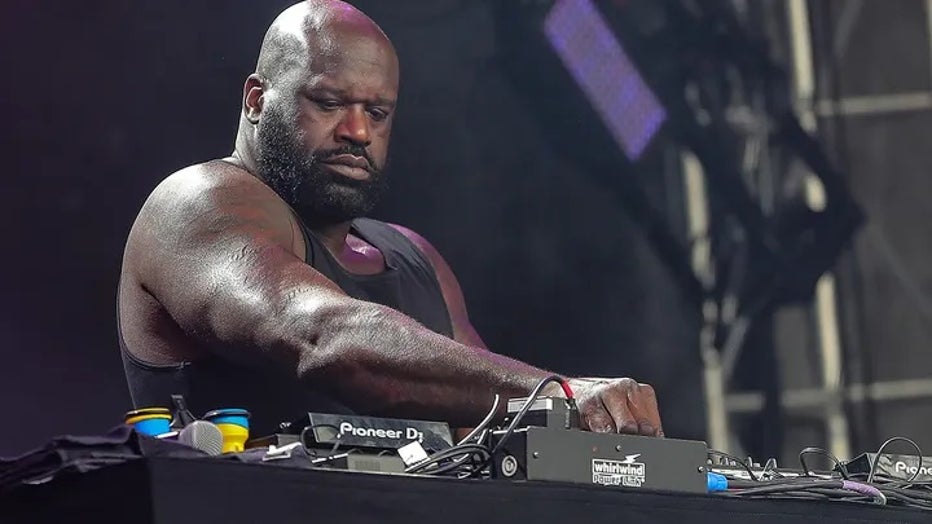 "Without a shadow of a doubt, we can depend on him over and over again, to take care of our families, our communities — whether it's housing or recreation," Baraka said.