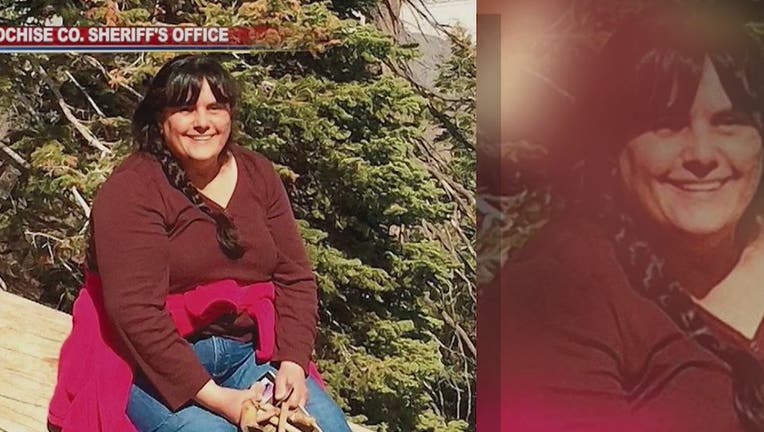 Cochise County Sheriff's officials say bone fragments and a braid of hair located in August 2018 were identified by DNA as being from 44-year-old Lydia "Janet" Castrejon.

She was reported missing in June 2015 while on a family camping trip.

Castrejon was disabled and suffered from poor eyesight and a traumatic brain injury that resulted in a diminished mental capacity.

She was last seen outside a restroom in Rustler Park as her mother was inside using the facilities.

Authorities searched for months with no success.

Forest Service employees found the bone fragments and hair and the items were sent to Tucson and Texas for testing to determine identification.