If you need one more reason to avoid skunks, Coconino County officials say several have tested positive for rabies in the Flagstaff area.

One human exposure was reported and the individual is receiving Postexposure prophylaxis (PEP) treatment.

The county warns that rabies is a deadly disease and urges people to use caution when hiking, camping, or when wildlife may be present.

CCHHS and City of Flagstaff Animal Control say the following precautions are recommended to protect yourself against rabies:

"Rabies is a virus spread by the bite of an infected animal or direct contact with the saliva of an infected animal. In Arizona, bats, skunks, and foxes are the main animal sources of rabies. Rabies causes severe damage to the central nervous system and usually leads to death once symptoms appear. However, effects of the virus are preventable if proper medical treatment is obtained within the proper timeframe," stated Sgt. C. Odis Brockman of the Flagstaff Police Department.

According to the Centers for Disease Control, the first symptoms of rabies may be similar to the flu, including weakness, discomfort, fever, or headache. The symptoms may last for days.

"There may be also discomfort or a prickling or itching sensation at the site of the bite, progressing within days to acute symptoms of cerebral dysfunction, anxiety, confusion, and agitation. As the disease progresses, the person may experience delirium, abnormal behavior, hallucinations, hydrophobia (fear of water), and insomnia. The acute period of disease typically ends after 2 to 10 days. Once clinical signs of rabies appear, the disease is nearly always fatal, and treatment is typically supportive." 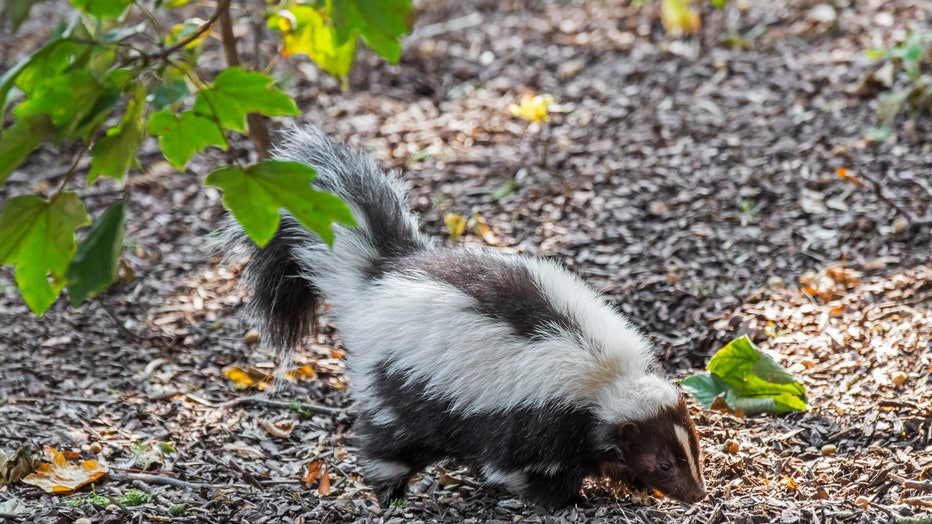 In animals, the signs and symptoms can vary, but are often similar to those in humans.

If you see any unusual wildlife behavior within city limits, call FPD at 928-774-1414. Outside city limits, call CCHHS' Animal Management Program at 928-679-8756. Call 911 to report an emergency involving wildlife.

"Interactions with a bat or a bat found in the home should also be reported," added Brockman.